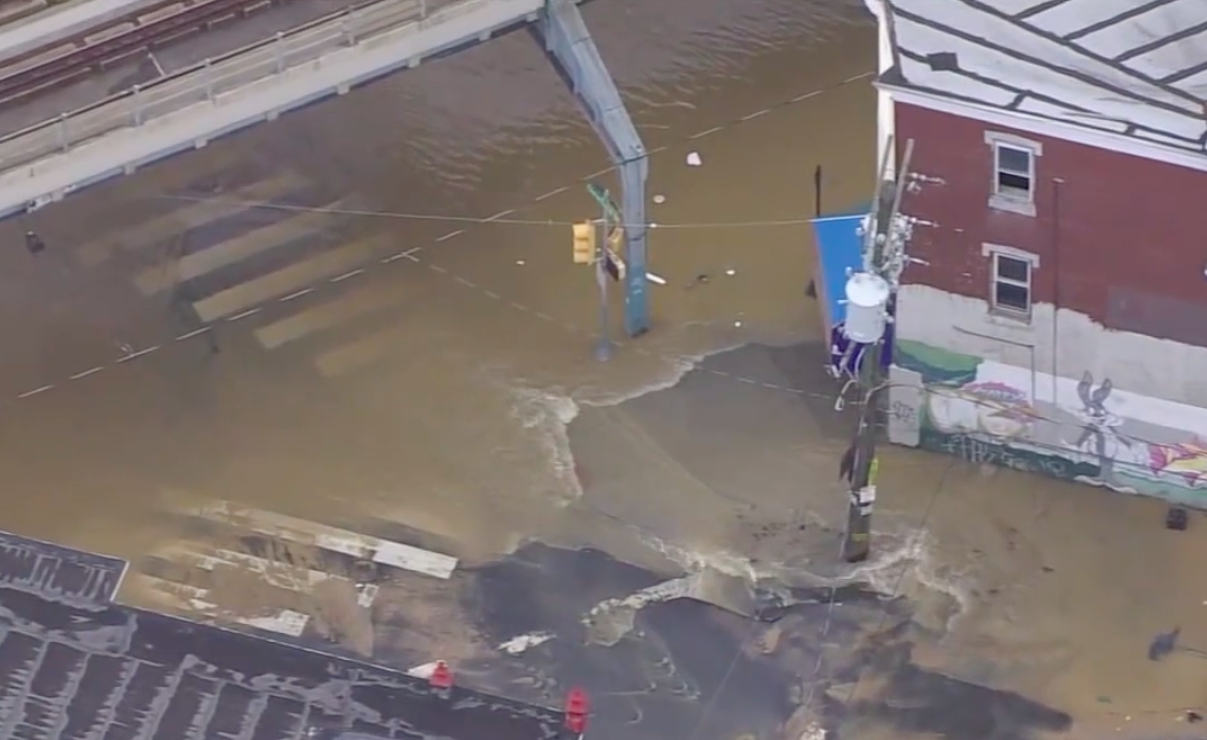 Beyond Philly, billions of gallons of treated water lost

Philadelphia water officials know that to meet the city’s goal of replacing 40 miles of water pipes a year, they need to ramp up their work. This means changing the way the ministry prepares engineering drawings, tenders projects and selects contractors.

“The department is ramping up capacity to achieve this increase in primary replacement,” Rademaekers said in an email.

But in addition to speeding up the pace of repairs, PWD wants to make the system less prone to disruptions. One way to reduce service interruptions when outages occur is to have redundancy in the system, especially for large networks. PWD tries to maintain water pressure in other parts of the system even when a pipe is bleeding water, by turning a valve and cutting off flow to the broken pipe.

Water main breaks and aging water infrastructure aren’t just a Philadelphia problem. The American Society of Civil Engineers estimates that, on average, there is a water main break every two minutes nationwide, with approximately 6 billion gallons of treated water lost each day.

The Philadelphia Water Department repaired 677 major breaks in 2020, an average of breaks per mile lower than the national average, Rademaekers said. He attributed this to the city’s water main replacement program that began three decades ago.

How Biden’s Infrastructure Act Could Help

At this time, PWD doesn’t know if that money could help it replace aging networks more quickly. Rademaekers said the department is working with other parts of city government as well as the state to determine how infrastructure law money can be spent and what “conditions are attached.”

People with Disabilities master plan, released in 2019, identified about 400 projects to rehabilitate some existing facilities and build several new ones over the next 25 years, with a combined price tag of $2.5 billion. The most significant projects include the modernization of the water treatment plant, a new pumping station and new transmission piping. When the report came out, about half of the necessary funds had already been budgeted. PWD recently applied for a $246 million Water Infrastructure Finance and Innovation Act (WIFIA) loan from the EPA to help fill the budget gap.

For now, the ministry’s multi-year program capital planning budget, which spans the 2027 fiscal year, includes investments of $4 billion, including $681 million for the modernization of transportation systems, including the replacement of water pipes throughout the city. This will be financed by revenue from water bills or by loans to be repaid with revenue from water bills.

“But certainly we are still looking for an additional injection of money to invest in infrastructure,” Rademaekers said.