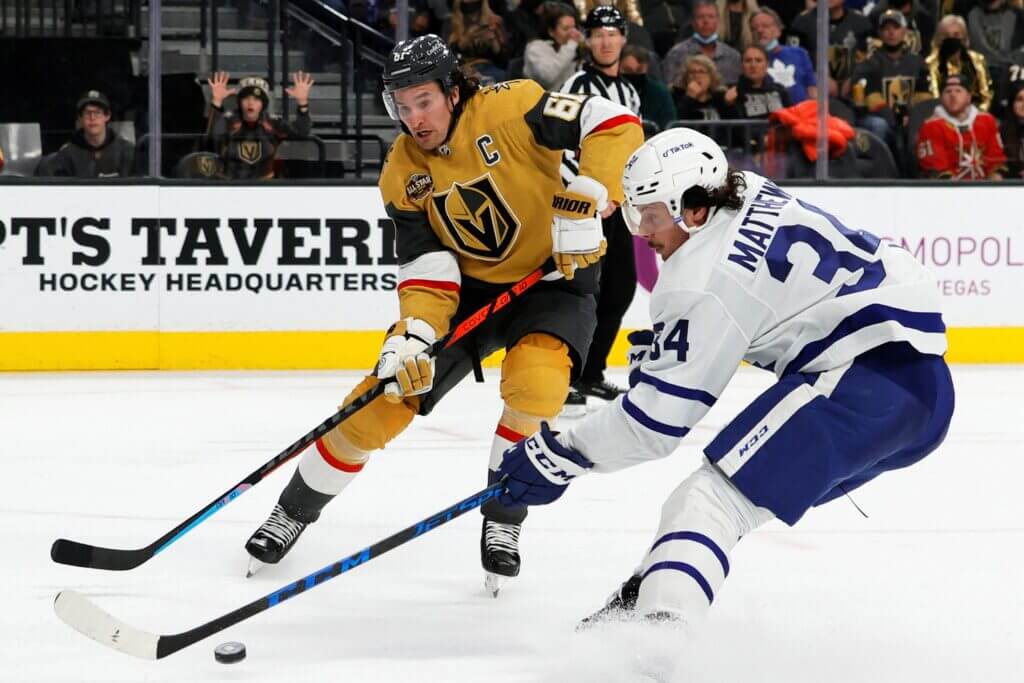 A new week, a new power ranking, a new chance for a fan base to turn all of their ire on two millennial dudes who were in a goofy, awkward mood putting together a numbered list.

The beauty of The Rankings isn’t the rankings themselves, but the friends (and enemies) we make along the way. Hurricanes fans had their moment in the spotlight last week. This week allows a new fanbase to show off their true unhinged self, going absolutely nuts online about their favorite hockey team being ranked a few spots lower than they wanted.

To entertain the, uh, most avid fans, this week’s edition is filled with cute images of our new feature launching this week: Player Stat Cards. The problem? Sean – in his endless hockey wisdom – went through each team, picking out an item on a card that at first glance (and perhaps every glance thereafter) raised a few eyebrows.

Whether it’s a nice surprise or something that seems absolutely ridiculous, the most interesting insights that come out of the analysis are the ones we don’t know about or disagree with.

Either way, it’s a learning opportunity and it’s always fair to question some of its more curious outings. These differences often lead to the best debates. Maybe the model is onto something. Maybe it’s about something. Either way, it should be fun.