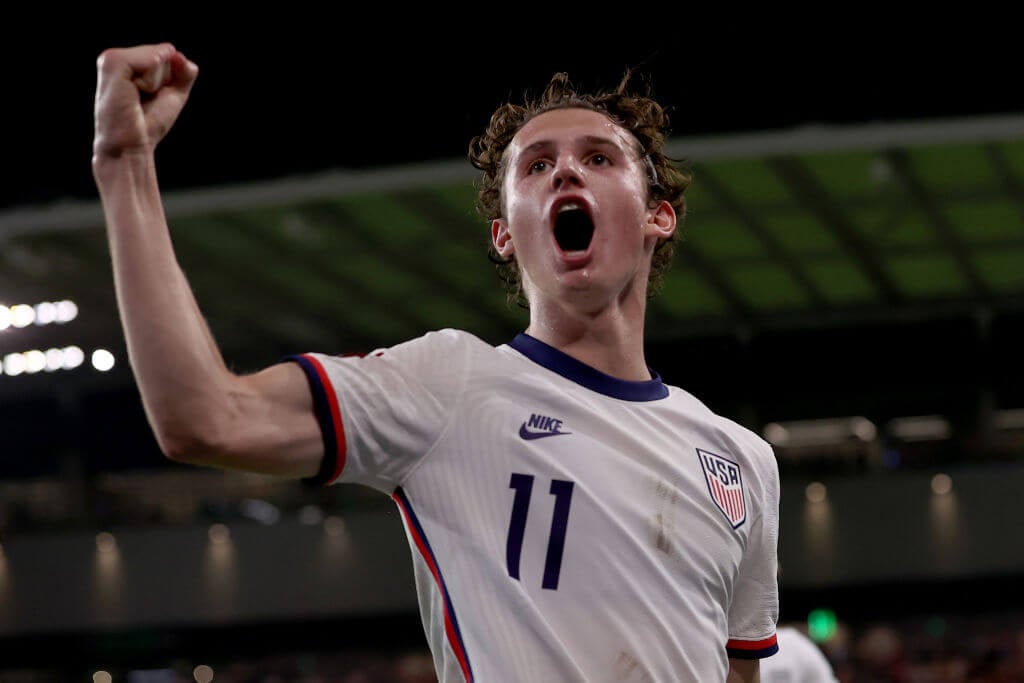 Amid the festive mood Thursday night at Q2 Stadium in Austin, Texas, United States Men’s National Team coach Gregg Berhalter was asked about the exceptional performances of some of the youngest players in the team.

The day before the game, Berhalter explained how much he thinks the youngsters of this team are not being talked about enough. The starting lineup in Austin was the second youngest in line for a World Cup qualifying game in United States Men’s National Team history. The youngest took the field last month in a 4-1 win over Honduras. Twenty-nine players have adapted for the United States in the first four games of this cycle. Twenty-one of them made their World Cup qualifying debuts in that octagonal round. And after a dominant 2-0 victory over Jamaica on Thursday, Berhalter congratulated these young players while offering a warning.

It’s the constant push and pull with this American team. For gamers. For coaches. For the fans.

After the first two games in September, the forks were out. Now, after two straight wins, the hype around some of these youngsters – like Ricardo Pepi, 18, Brenden Aaronson, 20 and Yunus Musah, 18 – is already skyrocketing.

What these four games have taught us about this team is that they learn a lot on the go. And that growth will not always be linear.