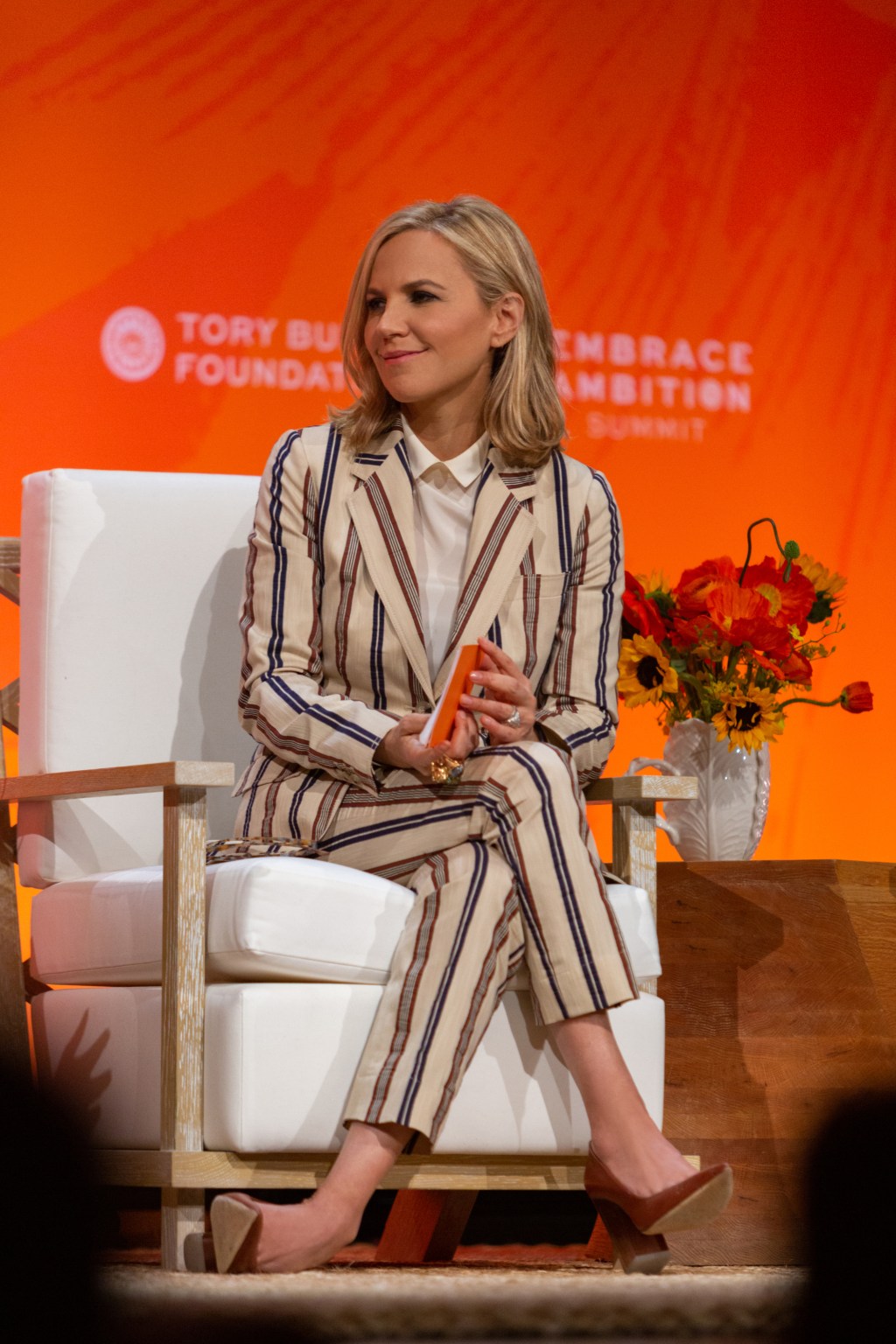 The Tory Burch Foundation advances women’s empowerment and entrepreneurship in the United States by providing access to capital, education and digital resources.

The summit will address the inequalities that the COVID-19 pandemic has exacerbated and the growing role of social activism, while providing concrete evidence on how to create new norms.

“When I started my business, I knew I wanted to have a foundation to empower women,” Tory Burch said. “Even when women have all the resources they need to succeed, they will still face obstacles. We need to change the cultural norms around women’s success first, and conversations at the top are part of that.

Participation is free via a virtual ticket on EmbraceAmbition.org. From March 1-31, the public was invited to submit a request to attend the summit in person.

“Our first Embrace Ambition Summit in 2018 was about challenging implicit biases and stereotypes,” said Laurie Fabiano, president of the foundation. “Addressing these topics is more important than ever, given how the pandemic has exacerbated existing inequalities and so many rights are under attack. We cannot seek to empower women if we do not examine everything that impacts their lives.

At the first summit in 2018, speakers included Burch, Margaret Atwood, Yara Shahidi, Zoey Deutch and Julianna Margulies, among others. In 2019, the foundation held its first Embrace Ambition Series, a week of events in 10 cities including Philadelphia, Chicago, San Francisco, Dallas and New York. In 2020, the foundation held its second summit with speakers such as Gloria Steinem, Diane von Furstenberg, Wade Davis, Ashley Judd and Angelica Ross.

The Tory Burch Foundation Scholarship Program has provided more than $1.2 million in grants to help women grow their businesses. Backed by Bank of America, the Tory Burch Capital program has distributed more than $75 million in loans to nearly 4,800 women entrepreneurs. Each month, the foundation provides online tools and digital education to more than 500,000 women and more than 10,000 women have created their business plan on the digital destination ToryBurchFoundation.org.

Fearless Fund partners with the Tory Burch Foundation and The Cru