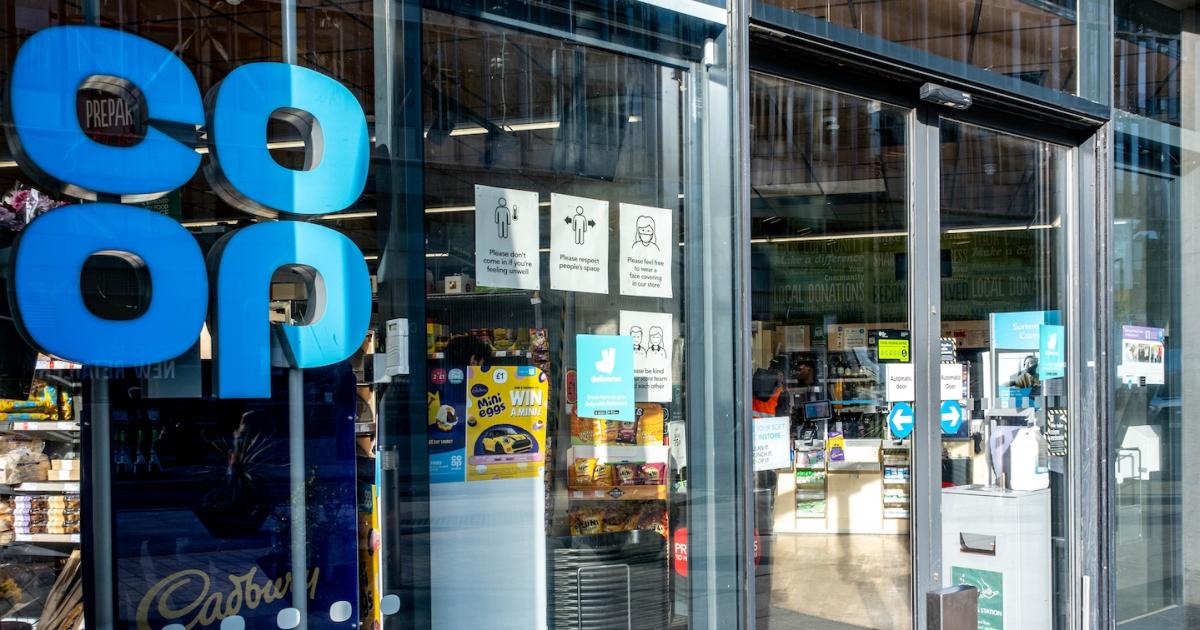 The ESG benefits of cooperatives

Much has been said about the “E” and “S” of ESG in recent years. From biodiversity loss to lead pollution in pipes, environmental impacts that are inextricably linked to negative health effects and social injustice have become common business measures. “S” measures have also seen an uptick, particularly after the proliferation of COVID-19 in 2020 and the awakening of systemic racism among investors, lenders and consumer-facing brands.

As the ESG trend continues and grows, the “G” appears far behind in the consideration. What makes good governance that reduces risks and improves opportunities and impact on market players?

To a large extent, cooperatives have a key role.

According to International Cooperative Alliance, a cooperative is defined as “a self-governing association of people united voluntarily to meet their common economic, social and cultural aspirations and needs through a commonly owned and democratically controlled enterprise”. In a nutshell, a cooperative’s priority is to provide goods and services to its long-term members on the most affordable terms.

More than 90% of US co-ops are consumer-owned, although employee-owned co-ops are growing the fastest. In one recent postCourtney Berner of the University of Wisconsin Center for Cooperatives explains: “Co-operatives generally emerge when people’s needs are not met by the market” and in the United States, “from the stagnation of wages and the emergence of the economy from odd jobs to retiring business owners, employee ownership has been identified as a solution to many of our socio-economic ills.”

In the United States, more than 40% of people belong to at least one cooperative; these cooperatives generate more than $650 billion in annual sales and hold more than $3 trillion in assets. Yet the average new business, whether a steadily growing small business or a high-growth startup, rarely chooses a cooperative governance structure. Perhaps if companies could score more “G” points by forming cooperatives, investors would flock to these ESG opportunities at a higher rate and create a virtuous circle.

The benefits of co-operatives, in addition to the benefits of any one-person-one-vote structure, include community wealth and longevity of business operations. The oldest property insurance company in the United States, founded in 1752 by Benjamin Franklin, is a cooperative called The Philadelphia Contributionship – and it’s still in business.

A study 2021 worker cooperatives suggest that there could be an increase in cooperative wages of $3.52 per hour on average and $2 in median for worker-owners; the same study also reports that worker-owners feel they have better training, job security, job satisfaction, and work effort. Depression-era co-ops provided livelihoods to over 300,000 people in California alone.

A historical disadvantage of cooperatives has included the inability to attract long-term capital. To alleviate the lack of cooperative-focused capital in the market, a number of financial cooperatives, including cooperative banks such as the National Cooperative Bank, are bundling asset-backed securities and structuring investment deals without right of vote. CHS Inc., a large agricultural cooperative, offers non-voting preferred stock on the Nasdaq.

Certainly many co-ops do not practice what their governance structure would imply. “Some electric utility co-ops and credit unions seem to have forgotten they’re co-ops,” said Blake Jones, co-founder of the Federal Clean Energy Credit Union, which in addition to operating a full-service clean energy-focused credit union, supports green lending in the broader ecosystem of more than 5,000 credit unions. Some cooperatives indeed passively conduct business as usual and do not leverage the voice of their members for innovation; they serve what Jones calls “dormant democracies.”

Are cooperatives a good governance structure for the climate-friendly economy in particular? There are many examples of cooperatives supporting climate solutions, and with some regulatory changes, they could do more.

Solar Amicus, a certified B Corp and utility company, is a critical component to the success of small and medium solar businesses across the United States A purchasing cooperative that includes more than 65 solar PV project developers, utility companies engineering, procurement and construction (EPC) and installers, Amicus Solar members pool their purchasing dollars to secure favorable pricing and terms with manufacturers and service providers. In return, they offer suppliers simplified access to the collective purchasing needs of their members.

Many rural electricity cooperatives, run by their members, are pushing their boards to install renewable energy. Recently in Colorado, the United Power cooperative dropped off to leave Tri-State Generation and Transmission Association to add more renewable energy generation to its energy mix. This is one of many examples of how the investor-owned utility (IOU) model has been a barrier to more cooperative solar efforts.

A number of multi-stakeholder solar cooperatives are developing. One such example is People Power Solar Cooperative in Oakland and the People’s Solar Energy Fund (PSEF) at the national level. PSEF develops and finances community solar projects in low-income communities. Currently owned by its workers and consumers, the PSEF is also developing ways to take advantage of special securities registration exemptions so that any resident, regardless of credit or living situation, can invest $500 or more in a solar project and receive an annual dividend.

There is a set of regulatory changes in the United States that would bring more cooperative models to scale, especially for clean energy and the climate-friendly economy.

Unfortunately, the cooperative solar model is under threat in some places. For example, in California there is a proposal against community power which is taking place in a complex regulatory procedure on rooftop solar energy. The Energy Democracy Project People’s Public Service Justice Handbook explains the history of the IOU model and the ways it has undermined a community’s ability to invest in clean energy and community wealth.

There is a set of regulatory changes in the United States that would bring more cooperative models to scale, especially for clean energy and the climate-friendly economy. Among the useful changes are the explicit confirmation that sub-chapter T (rules on the taxable income of cooperatives) can be applied to investment cooperatives; replicate many of the co-op-friendly laws that exist in places like Minnesota and Colorado nationally; and providing cooperative-specific Small Business Loans (SBAs).

Specific to clean energy co-ops, policy changes needed include allowing for greater community representation on grid policies and revising the investment tax credit and home tax credits. production so that they are available as a cash grant for non-profit, cooperative and public projects or projects under 5 megawatts. , thus allowing local authorities to access funding currently reserved for major commercial developments.

Efforts to create more community wealth through clean energy co-ops are growing. Solar United Neighbors, Legacy Solar Coop and Cooperative Energy Futures are other examples. For those interested in finding a worker co-op to support in the United States, #ShopCoop is a resource; for those looking for climate-friendly banking cooperatives, BankForGood is a resource; and for start-ups and young companies looking for support to start and finance a cooperative society, start.coop is a resource.

Patriots bring back a familiar face for offensive personnel