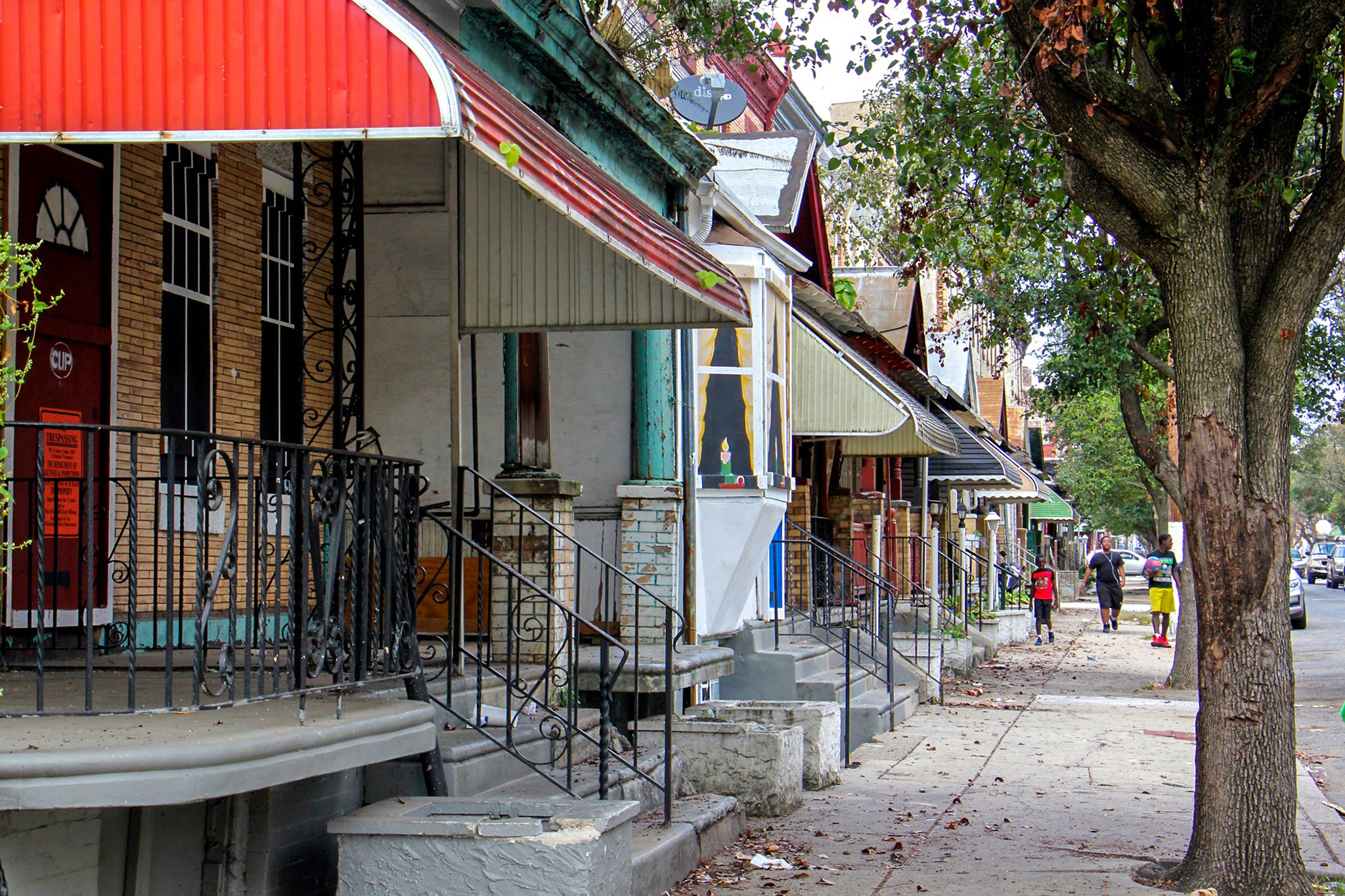 New data indicates that one of the region’s major banks has a troubling record of approving residential mortgages for black applicants.

The numbers show that, compared to a group of peer institutions, TD Bank tied for the lowest approval rating for black applicants looking to buy homes in the Philadelphia area. TD Bank also had the largest gap in refusal rates — nearly 20 percentage points — when comparing black and white applicants.

The data, analyzed by the Reinvestment Fund and presented Thursday at a public hearing co-hosted by the Federal Reserve Bank, also shows that TD Bank was more likely to approve a mortgage for a low-income white applicant than a high-income black man. applicant during the same period.

“It’s definitely an indication that there’s a problem here,” said Ira Goldstein, president of the policy solutions group for the Reinvestment Fund.

The data defines low income as less than 80% of the region’s median income. For a family of four, that translates to $84,300 per year.

TD Bank, which has 20 bank branches in Philadelphia, did not immediately respond to a request for comment.