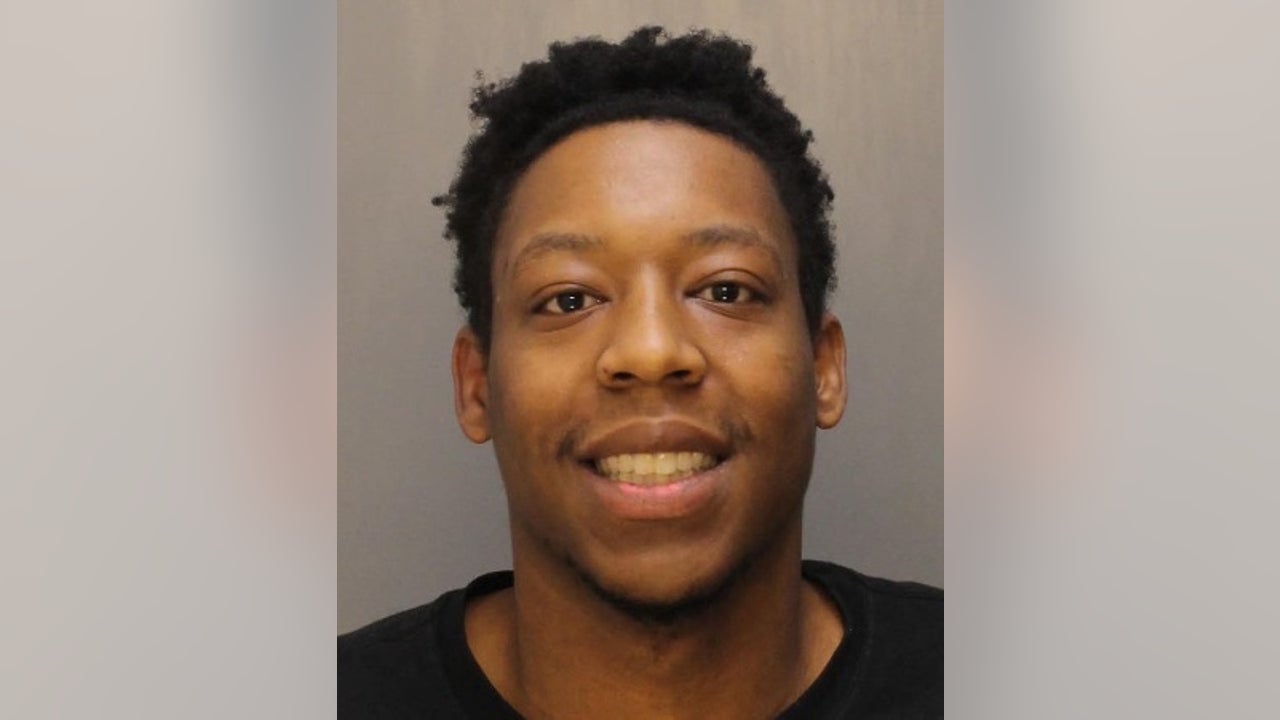 Tajan Durahm has been charged with multiple counts of attempted murder, assault on a law enforcement officer and related offences.

PHILADELPHIA CREAM – Philadelphia District Attorney Larry Krasner announced attempted murder and other charges against a man accused of opening fire on police officers during a lengthy chase through the city Thursday night.

Investigators say 28-year-old Tajan Durahm got behind the wheel of a Jeep Trail Hawk on the 6800 block of Ditman Street just before 5:30 p.m. and refused to pull over for officers. Police said the Jeep matched the description of a car wanted in a murder robbery.

Durahm is accused of leading officers in a car chase through Mayfair and firing several shots at police through an open window. He eventually slammed into a pole on Revere Street and exited the vehicle and fired eight more shots at a group of officers.

Police say a suspect opened fire on police after leading them on a chase in northeast Philadelphia. Police say the vehicle has been wanted in connection with a number of recent thefts.

No officers were hit by the gunfire and no officers returned fire, police said. Philadelphia Police Chief Inspector Scott Small praised the officers for their restraint, pointing out that they were blocks from the busy thoroughfares of Roosevelt Boulevard and Cottman Avenue.

“If they had shot the suspect during rush hour near Roosevelt’s apartment, stray bullets could have gone anywhere,” Small said. “The officers did a great job, they showed a lot of restraint.”

As Durham fled, investigators believe he pulled into the parking lot of an Office Max and threw his gun on the roof. Officers found Durham hiding under a parked car and took him into custody.

“This incident posed a tremendous danger to the community, and it is a credit to the training and professionalism of the Philadelphia police that they were not physically injured and Mr. Durham was arrested. without a single shot fired by our officers, without injury to the accused, and no physical harm was caused to nearby drivers, passengers and pedestrians,” Krasner said.