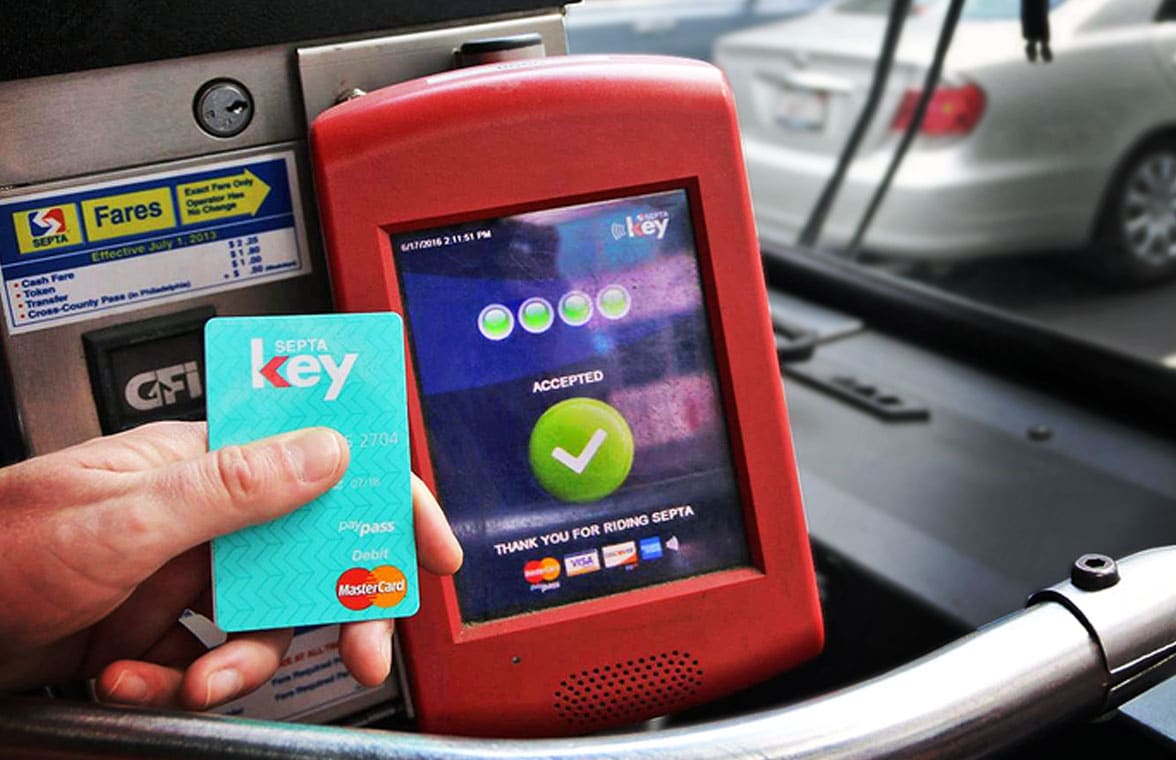 In the United States, the South East Philadelphia Transportation Authority (SEPTA) will upgrade its SEPTA Key transit card to allow cardholders to pay fares for more than one passenger per ride and roll out mobile ticketing “more later this year.”

SEPTA confirmed the plans after posting a page on its website suggesting that the contactless key card’s multiple jumper feature was already live, then deleting the page and explaining that it had been posted in error.

“The multi-passenger feature allows one key card to be used for fare payment for the cardholder and additional passengers traveling together,” the webpage says.

The feature will allow up to five passengers to pay for their journey from a single Key card, provided they start and end their journey at the same station or stop and provided the cardholder has linked a debit or credit card to their Key account and activated the download feature, explains the webpage.

Following the removal of the page, SEPTA confirmed that it would introduce multiple passenger functionality in 2022. It added that new card readers supporting the service have already been installed on buses, trolleybuses and lines. of its network and that, “once it is operational there”, it would extend to regional rail services.

A SEPTA spokesperson also told local media that the authority’s mobile ticketing system – which will allow passengers to pay their fair through the SEPTA mobile app and enjoy the same discounts as key card holders – would also go live “later this year” and would roll out first on mass transit services, followed by regional rail.

“We’re close, we’re really close to that, it’s a really good upgrade, and we think it’s going to come at a time when more people are going to come back into the system in this post-pandemic recovery,” SEPTA’s Andy Busch told Fox 29.

The transport authority has revealed plans to expand mobile payments for public transport ticketing in July 2021 after initially announcing plans to roll out mobile ticketing in January 2020.