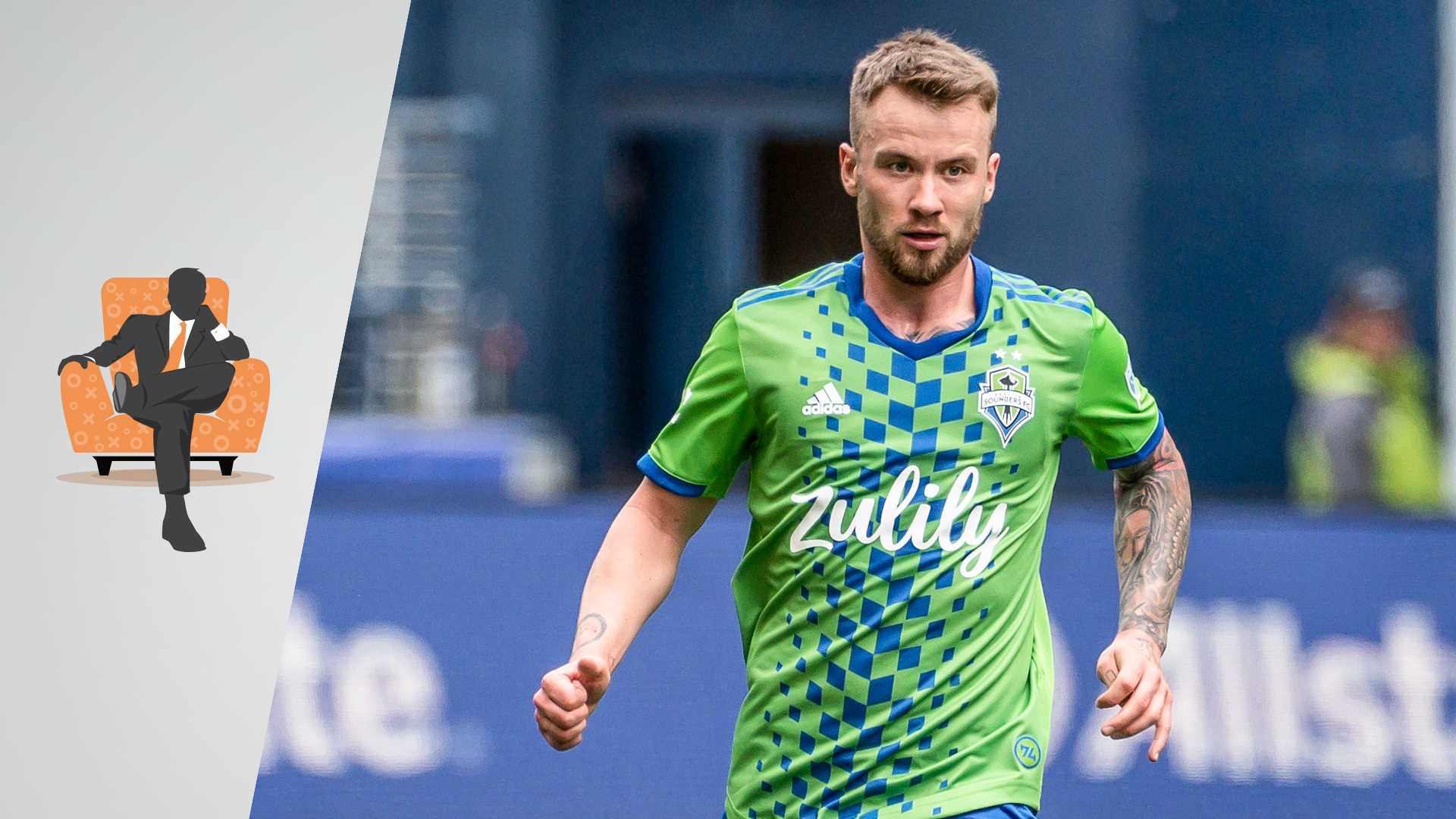 And man, they could use an Ilsinho. The front office has been both inventive and aggressive over recent transfer windows, which includes the arrival of a trio of attacking DPs since last summer. But even with that shopping spree, Philly lacks the kind of magic that can turn a defense upside down and turn a one-goal lead into a two-goal win.

It shows in the numbers. According to TruMedia via StatsPerform, Philly is the league’s tightest, most direct team, and has the lowest possession and fewest passes per streak, as well as the fewest dribbles per game. In other words, they are quite monotonous: they will play as fast as possible and sell out completely to win 50/50. If they win them, they will immediately play guts again. Rinse, repeat, rinse, repeat.

This approach is married to both personnel (the Union front office provided Curtin with a bunch of grinders) and training (the 4-4-2 diamond is tight and naturally positions shuttles to cut serve from half-spaces, which leads to rollovers, which leads to…vertical play in the gut). And on top of that, the beauty of having two real strikers in the modern game is that when you win the ball, you always have two vertical options. Union this season have taken that to its logical extent by playing a record 44.2% of their forward passes.

Philly isn’t that team anymore, though – they’re more like the Chester branch of the Red Bulls. They will hit you relentlessly and force you to match both their style and their energy, and that’s fine, but if they’re not able to put the ball in the net thanks to the chances they create thanks to their smashing approach… well, one point is better than none. But it looks like this team could turn a point into a three more often than not if they had a playmaker (winger, second forward, No.10, whatever) capable of some magic.

Cincy usually has this guy in Lucho Acosta, although he was limited to a late appearance in this one after coming out of health and safety protocols. Still, they managed to consistently get into the attacking third in good order by playing straight into Brandon Vazquez, whose Brian McBride-esque hold-up game reflected his Brian McBride-esque willingness to sacrifice his face to score a goal. This mockup is just from the first half!