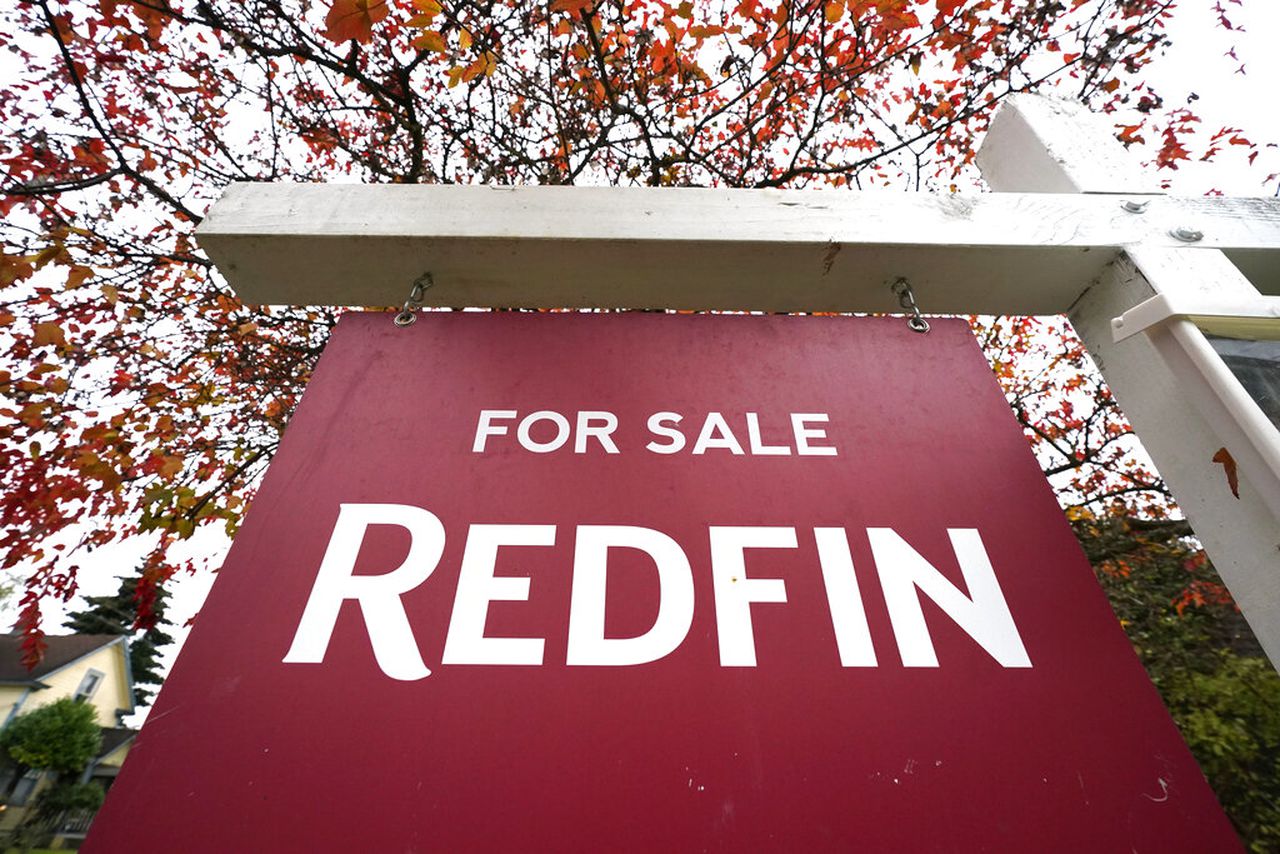 On Friday, fair housing advocates announced a settlement agreement to resolve a lawsuit against realtor Redfin that will expand housing options for consumers in communities of color in many major cities.

Under the agreement, Seattle-based Redfin will change its minimum housing price policy, change other practices and pay $4 million to settle the lawsuit brought against it by the National Fair Housing Alliance and nine other organizations. fair housing in 2020.

The changes will increase access to Redfin’s real estate services across the country and help counter the redlining and residential segregation that the NFHA and other plaintiffs have alleged Redfin’s policies have perpetuated. Redlining is a now illegal practice in which banks would refuse to give someone home loans because they live in an area considered to be of low financial risk.

“Our goal was to ensure that all neighborhoods were treated fairly and had access to the full range of services provided by any real estate company,” said Lisa Rice, president and CEO of NFHA. “The steps Redfin has agreed to take are a positive step towards eliminating some of the country’s most harmful practices, such as redlining and valuation bias.”

The lawsuit alleged that Redfin’s minimum home price policy violated the Fair Housing Act by discriminating between sellers and buyers of homes in communities of color. The NFHA and the other plaintiffs alleged that policies that limit or deny services for homes priced below certain values ​​can perpetuate racial segregation and contribute to the racial wealth gap.

Redfin said in a statement that he would rather spend money to advance fair housing than litigation, and that the settlement was not an admission of liability.

“Our commitment to expanding the price range of homes we can sell is why every year, by design, we lose money selling low-priced homes,” the company said. “As part of the settlement, we will increase our investments to serve buyers interested in low-cost homes in communities that have historically been underserved by the real estate industry…Redfin has not broken the law and we continue to support our business practices. »

Redfin has agreed to make changes that will last for at least three years after an initial implementation period. The company will also seek to increase racial diversity within its workforce, advertise its services to reach non-white consumers, and require agents and local partner real estate companies to complete housing training. fair.

The lawsuit was filed in federal district court in Seattle.

Redfin operates in 95 markets in the United States and Canada and has generated $195 billion in home sales.

In the lawsuit, Redfin was accused of systematic racial discrimination by providing fewer services to buyers and sellers of homes in minority communities – a type of digital redlining that has depressed home values ​​and exacerbated historic injustice in the market. housing.

The housing bodies said that during a two-year investigation they had documented the effect of Redfin’s ‘minimum price policy’, which requires homes to be listed at certain prices to reap the benefits of redfin services.

That meant homes in minority neighborhoods were likely to stay on the market longer and sell for lower prices than they otherwise might have, according to the lawsuit.

“Redfin’s policies and practices operate as a discriminatory stranglehold on communities of color, often the same communities that have been battered by a century of residential segregation, systemic racism and disinvestment,” the lawsuit said.

Under the minimum price policy, Redfin did not offer its full services unless homes were listed at certain prices, which vary by market. When potential buyers clicked on homes below these minimums, they received a message saying, “Redfin is currently unable to display this property.”