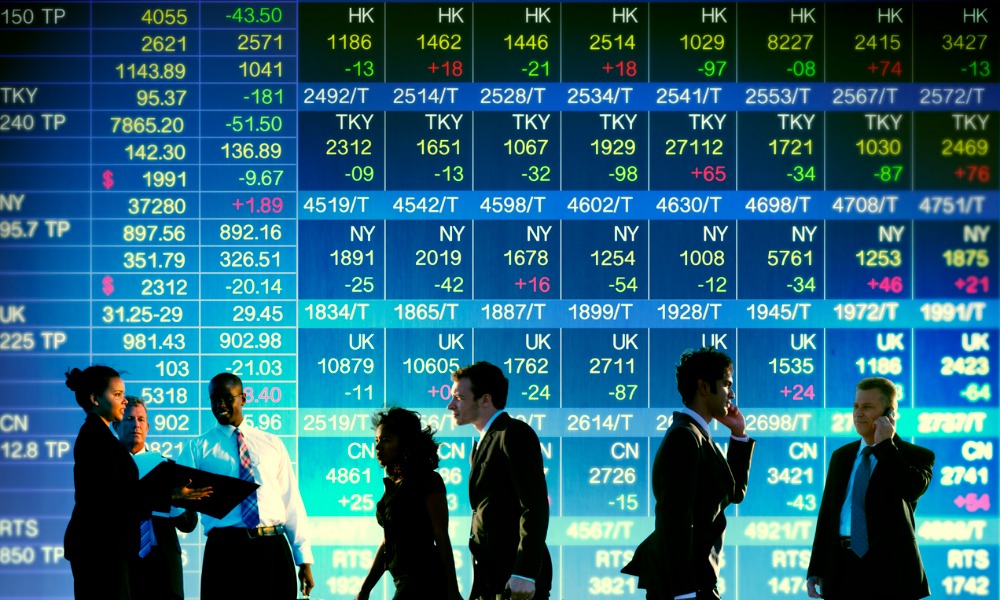 “Mortgage applications fell for the third consecutive week, reaching the lowest level since 2000. Likewise, with most mortgage rates more than two percentage points higher than a year ago, refinance demand continues to fall, with the MBA Refinance Index also falling to its lowest level in 22 years,” said Joel Kan, Associate Vice President of Economic and Industry Forecasting for the MBA. Buying declined for conventional and government loans as a weaker economic outlook, high inflation and ongoing affordability issues impact buyer demand. The drop in recent purchase orders aligns with slowing residential construction activity due to reduced buyer traffic, continued shortages of building materials and rising costs.

Read next: Mortgage applications up amid rising rates

Under the deal, Fulton now operates two banking subsidiaries – Fulton Bank, NA and Prudential Bank – until Prudential Bank is merged into Fulton Bank, officials noted. Fulton received approval for its bank merger application from the Office of the Comptroller of the Currency on June 13.