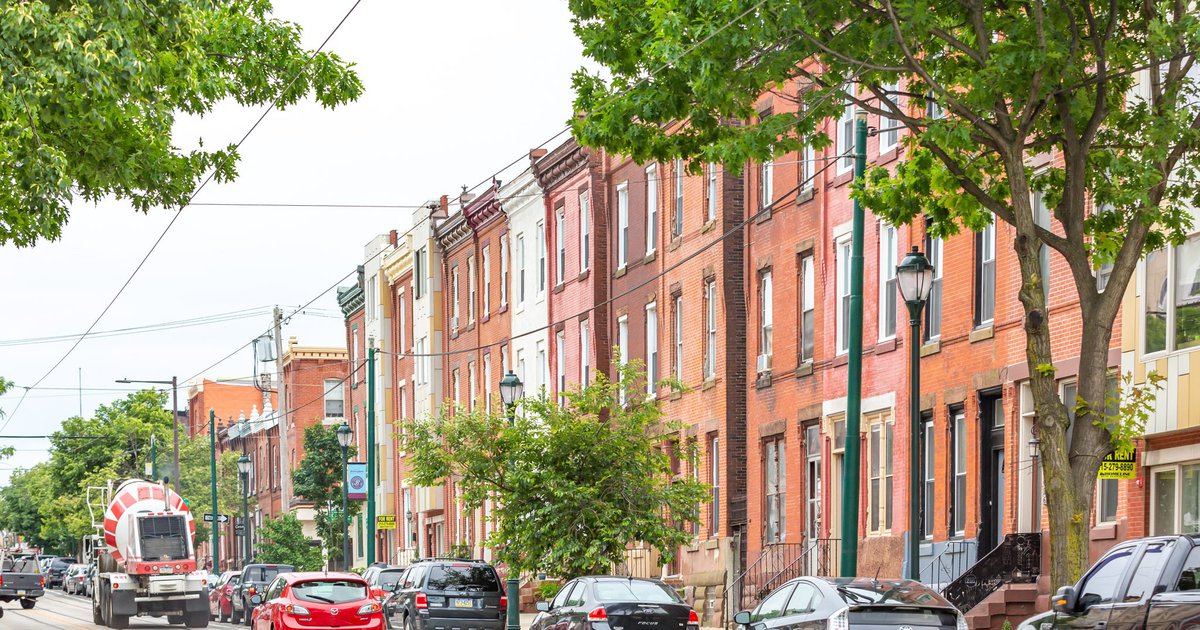 A new city-backed loan fund is expected to be launched later this year to help traditionally underprivileged developers build affordable housing in Philadelphia.

The Philadelphia Accelerator Fund aims to support minority and women-owned developers and nonprofit developers to create affordable housing and other projects, according to the PAF website. The fund plans to start investing this summer.

The city subsidized the PAF with an investment of around $ 11 million to get started. The fund is intended to circumvent the hurdles minority property developers face when applying for bank loans, WHYY reported.

The group aims to raise an additional $ 30 million by this fall, after which it can begin offering loans and investment opportunities. In five years, they hope to raise more than $ 100 million and produce 6,000 affordable housing units.

Greg Heller, director of PAF and vice president of community investments at the Philadelphia Housing Development Corporation, said the fund is modeled after a similar program in San Francisco that offers loans to nonprofit affordable housing developers to that they can compete with manufacturers at market rates.

Heller said the idea of â€‹â€‹doing something like this in Philly came after hearing that local developers were struggling to get funding from banks and traditional funding sources. Officials brought up the idea when creating the 2018 Housing Equity Action Plan.

Projects shouldn’t be just for affordable housing, they should just target customers with below-market rates. Projects of houses for sale, multi-family rentals and subsidized housing are eligible.

To be eligible for funding, projects may target people earning up to 120% of the region’s median income, totaling $ 73,000 per year.