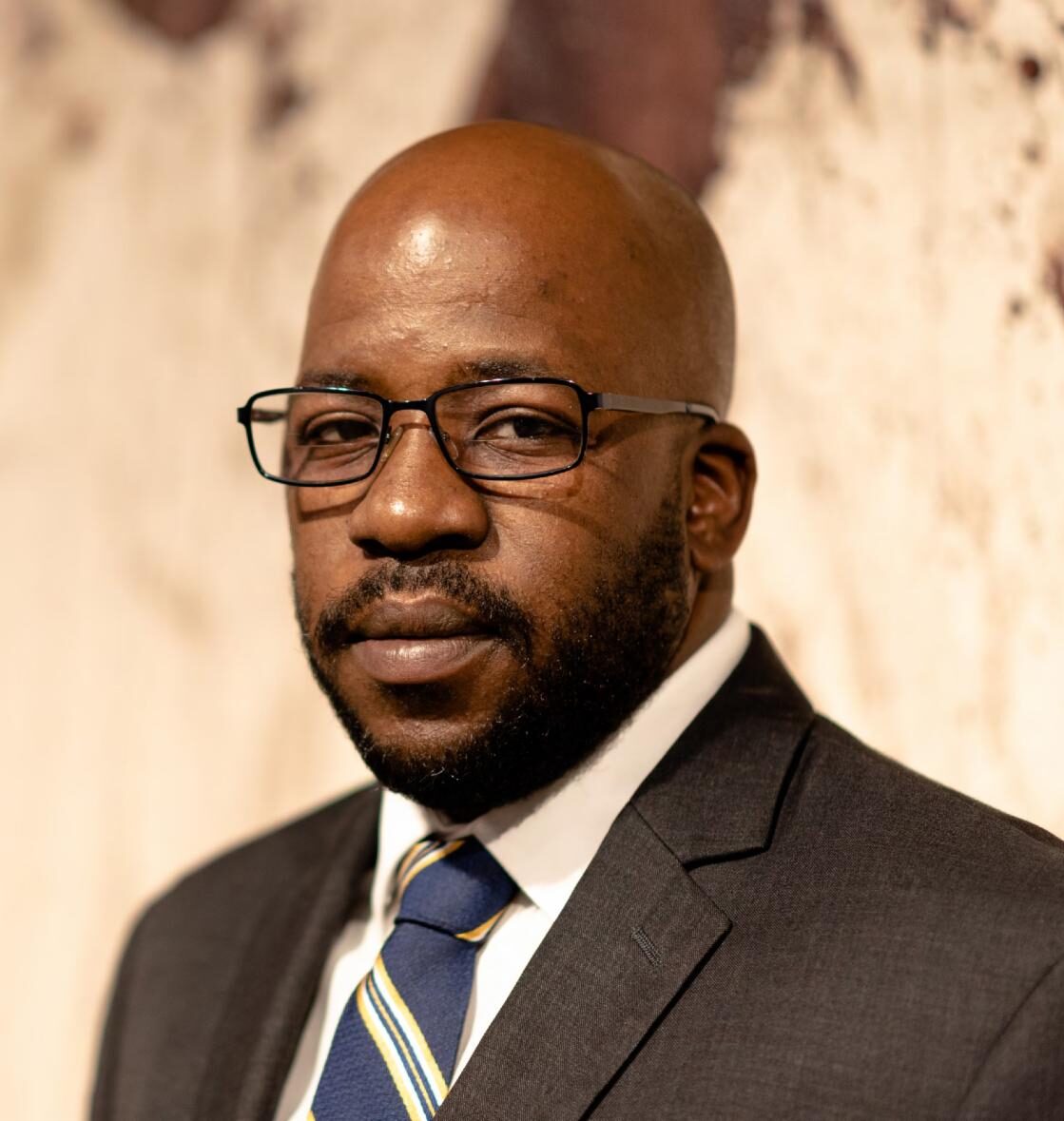 People on the Move: April 15

People on the Move is an overview of recent hirings, promotions, appointments, and other notable moves by state professionals. If you would like to submit an application, please contact [email protected]

Ivan Henderson will soon join the staff of the Delaware Historical Society (DHS) as director of the Mitchell Center for African American Heritage and vice president of programming.

Henderson has nearly two decades of experience in museum education in Delaware and Philadelphia. He served as vice president of programming at the African American Museum in Philadelphia, where he led the work of curatorial and programming services teams. Previously, he was Curator of Education for Museum Galleries at the University of Delaware (UD) as well as with DHS colleagues and partners at UD in museum studies, art history and African-American studies.

The Biggs Museum of American Art announced Michael Dudich the next administrator after the retirement of Charles Guerin.

Dudich most recently served as Deputy Director of the Wadsworth Atheneum Museum of Art in Hartford, Connecticut. The Biggs’ commitment to expanding its audience, partnering with the community, and the opportunity to reimagine and reposition the museum’s physical spaces with the recent acquisition of 15/21 The Green, were noted by Dudich as key drivers in his decision to move to Dover.

“It’s exciting to have the opportunity to lead the Biggs into their next chapter,” Dudich said. “Drawing on the expertise, energy and ingenuity of people inside and outside the museum, I know we can build on the successes achieved during Charlie’s tenure, for us ensure we are an inviting, welcoming and accessible place to connect with great art.”

At Wadsworth, Dudich provided leadership for the effective operational and financial management of the museum, including the implementation of strategic objectives and key organizational initiatives. Prior to joining Wadsworth, he was Director of Administration and Human Resources at Hillwood Estate, Museum & Gardens in Washington, DC, where he transitioned from the corporate sector. While a director of Biggs, Dudich served as both co-chairman and member of the museum’s development committee.

Byrne brings experience from her career as an internationally acclaimed mezzo soprano. She has traveled throughout the United States and Europe performing opera, musical theater and oratorio. In addition to performance credits, Byrne is a seasoned educator, comfortable teaching students a wide variety of musical genres. She is passionate about “helping students find their own voice through an understanding of vocal technique and style”.

Smith came to the Federal Reserve Bank from DuPont, where he ran the North America regional office and laboratory facilities from headquarters in Wilmington, DE. He has worked at DuPont since 2015, moving into leadership positions during that time. He has extensive experience in all aspects of strategic enterprise facilities management for global Fortune 500 companies, including leading multiple teams, developing system-level strategies, managing operations and design of construction projects, and supervision of financial planning and analysis.