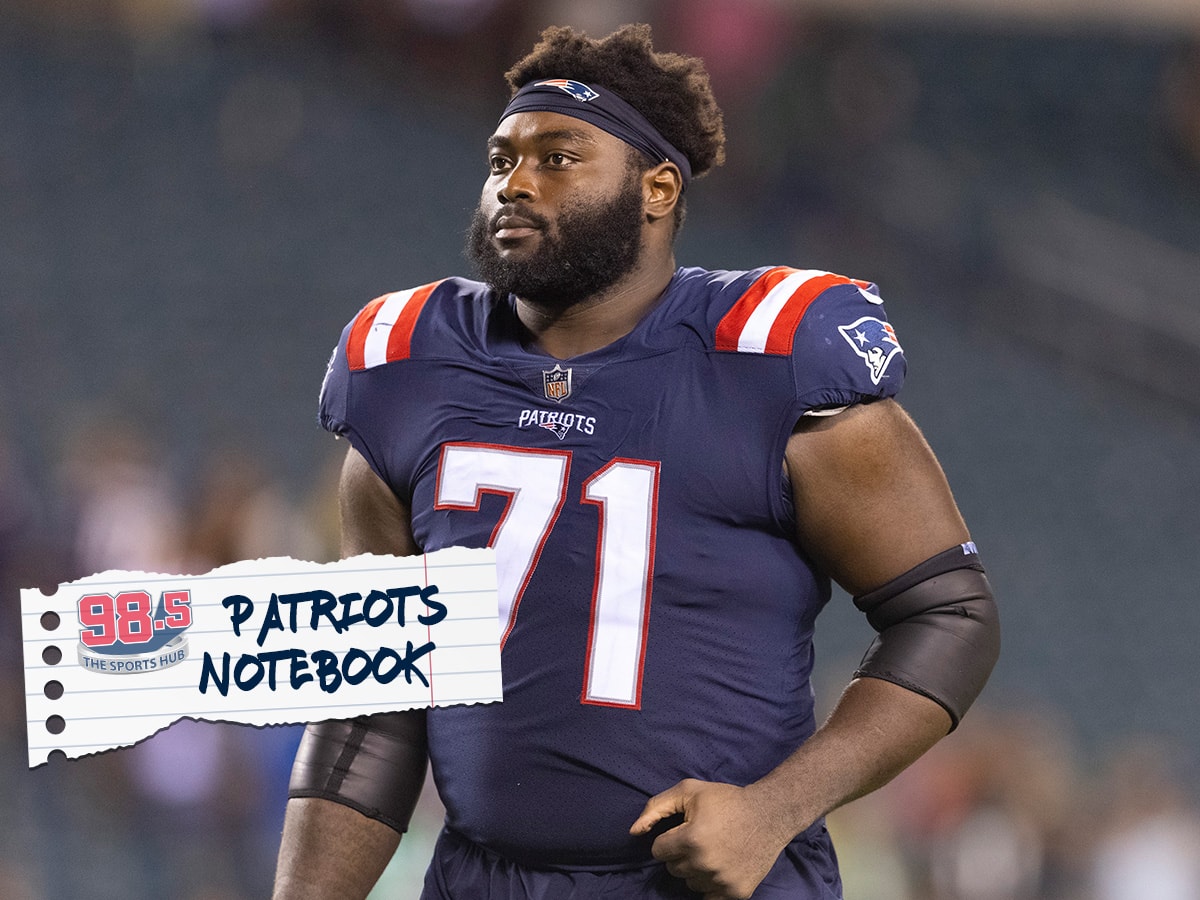 The New England Patriots are healthier on the offensive line after a COVID-19 issue sidelined a pair of starters.

Left guard Mike Onwenu expected to be back in practice for the Patriots on Wednesday, ESPN reported Yates Field. Onwenu played 100 percent of the Patriots’ offensive shots in the first three games of the 2021 season, but only played 56 percent against the Tampa Bay Buccaneers in Week 4. He missed Sunday’s win. last against the Houston Texans because of his placement in the reserve. / COVID-19 list, with left tackle Isaiah Wynn.

According to Ian Rapoport of the NFL Network, between Onwenu and Wynn, one tested positive for COVID and the other was in close contact. According to NFL guidelines, only unvaccinated players should miss the time due to close contact.

The Patriots played without four starters on the offensive line last Sunday against Houston, and the unit arguably had their best game of the season. They limited the Texans to one sack and four hits against quarterback Mac Jones, as they average 4.2 yards per rushing as a team.

Onwenu, however, is the league’s fourth-highest-ranked goaltender on Focus on professional football (85.2) at five weeks. James Ferentz was brought up from the practice squad to replace him in the Houston game.

Eagles All-22 movie review: Observations of the Panthers win