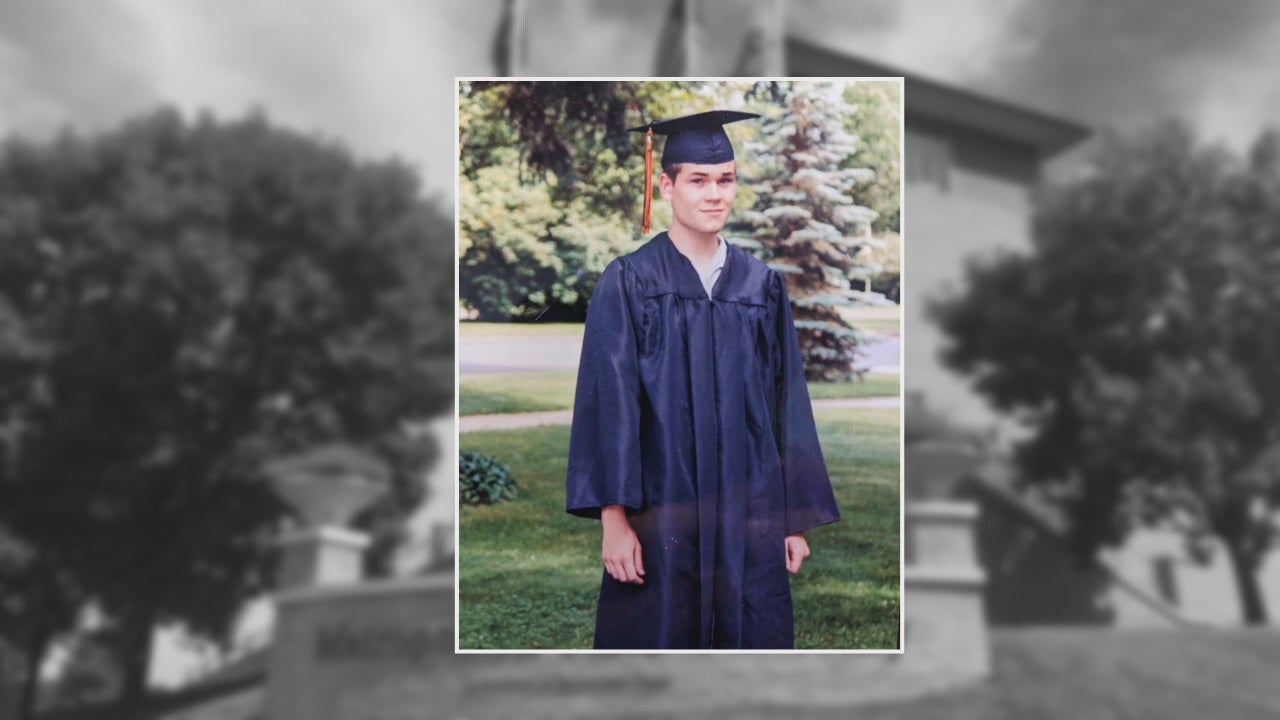 Ryan Frascone, an engineering student at Metro State University, died of an accidental overdose in 2013. However, his parents continue to pay his student loans.

EAGAN, Minnesota (FOX 9) – Student loans are one of the realities of college education, but what if the student suddenly dies before the loans are paid off?

In the case of a family from Eagan, Minnesota, they are stuck with their son’s payments and are looking to change federal law. Ryan Frascone was an engineering student at Metro State University.

Student loans are one of the realities of college education, but what if the student suddenly dies before the loans are paid off?

“And he was interested in the most amazing things – chemistry and biology, and you know you weren’t expecting that,” said Mark Frascone, Ryan’s dad.

Ryan died in 2013 as part of the opioid crisis. An accidental overdose left her parents heartbroken. He also left them his private student loans.

“We just made a payment this morning,” Mark said. Another payment of $ 200 this morning for student loans.

Congress passed a law in 2018 that frees the private student loan co-signer from paying the debt if the student dies. But, the law was not retroactive and did not apply to the Frascones.

“Every month a parent somewhere just like the Frascones sends a check to a lender for a child they no longer have,” Congresswoman Angie Craig (D – Eagan) said.

Craig introduces a new bill called “Ryan Frascone Memorial Student Loan Relief Act”. The bill grants payment relief to co-signatories of deceased students “before, on and after the date of enactment …”

“We have to change that,” Craig said. “But, we have to make sure that Ryan’s story is told and that memory is served by making this loss a little easier for other families.”

For the Frascones, the loss is endless.

“I mean, it’s been seven years, but it still hurts,” said Julie Frascone, Ryan’s mom. “It’s still very raw. And see that each month does not alleviate our pain.