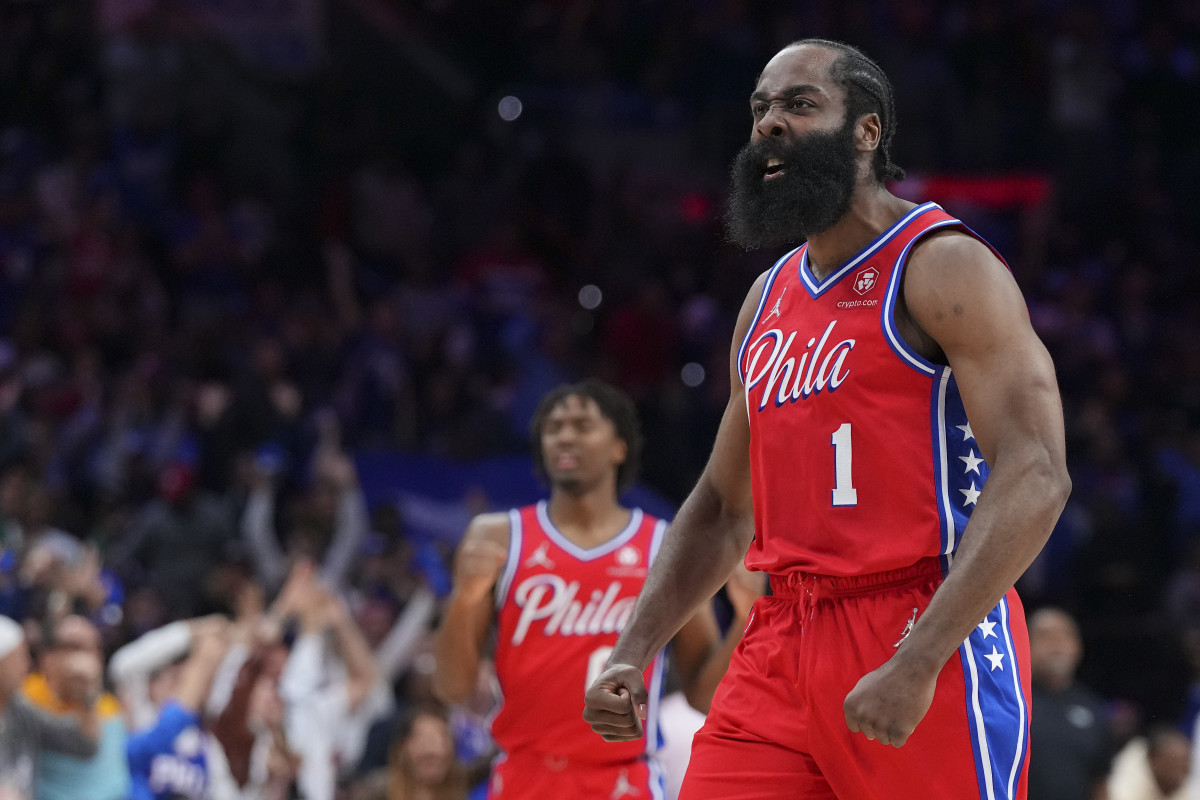 Philadelphia 76ers guard James Harden has been given a lot of credit for taking a massive pay cut this offseason. However, it’s possible the tampering took place before he agreed to a two-year contract with the team.

Harden ultimately declined his $47.4 million player option for the 2022-23 season. Instead, he signed a two-year, $68 million contract.

According to ESPN’s Adrian Wojnarowski, the league is wondering if a handshake agreement is in place for a future contract involving Harden and the 76ers. If so, it would violate NBA collective bargaining rules.

As a result, the NBA has opened an investigation into the 76ers’ handling of its 2022 class of free agency.

In the past, the NBA has stripped teams of their second-round picks for similar situations. If the 76ers violated the league’s collective bargaining rules, they would likely suffer the same fate.

The 76ers used the money Harden let go to add PJ Tucker and Danuel House to their roster.