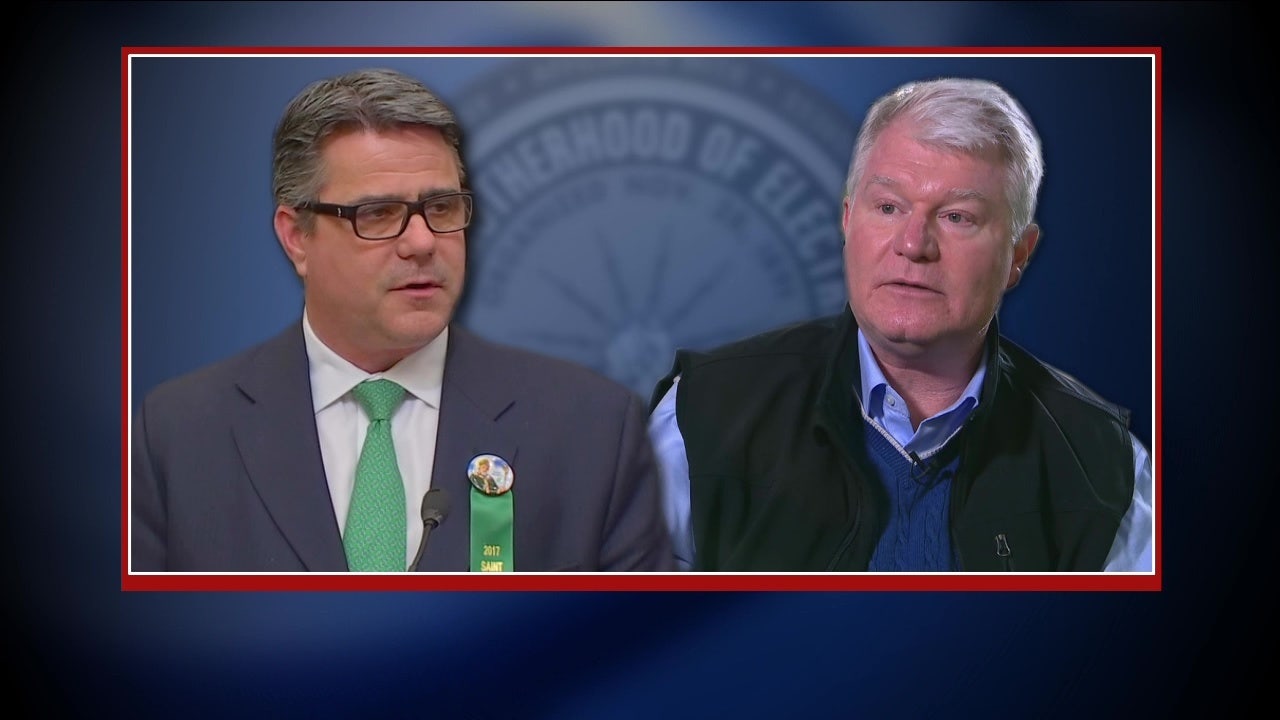 Federal prosecutors allege that powerful union boss John “Johnny Doc” Dougherty bought the vote of Philadelphia council member Bobby Henon and used the power of his office to arrest opponents and adopt policies in his favor.

They were both indicted in 2019 as part of a large, multi-year investigation into the International Brotherhood of Electrical Workers, Local 98.

Federal prosecutors say Dougherty bought Henon’s vote and used the power of his office to arrest opponents and adopt policies in his favor.

Councilor Henon, a former union official, received a union salary of $ 70,000 to defend Dougherty’s interests at city hall, officials said in an unsealed indictment. Henon has been accused of using his office to pressure Philadelphia Children’s Hospital, Comcast Corp. and others to use union labor, prosecutors said.

John Dougherty, chief of IBEW Local 98, is accused of threatening a contractor with “economic harm” in a federal indictment that was unsealed on Wednesday.

According to an indictment, Dougherty used union credit cards to buy groceries and household items and to splurge in restaurants, and let others around him do the same. He allegedly used union funds to pay contractors for work at his South Philadelphia home and bar. He also put friends and family on the union’s payroll, inundating them with raises and overtime during the hours they didn’t work and using them to do personal chores, prosecutors said.

Henon, a Democrat, remained on the board while indicted. He has pleaded not guilty and remains free on bail.

In October 2020, the FBI conducted another search of the union’s headquarters, about a week after it was announced that the bribery trial involving Dougherty and Henon was postponed.

Over the years, the union has grown into a major political donor, spending tens of millions of dollars through its political action committees, primarily to help Democrats in Pennsylvania.

Dougherty’s representatives filed for an extension last Friday, which would have delayed the start of the trial. This motion was quickly overturned by Judge Jeffrey L. Schmehl.

“The arts sector has learned to never take anything for granted”