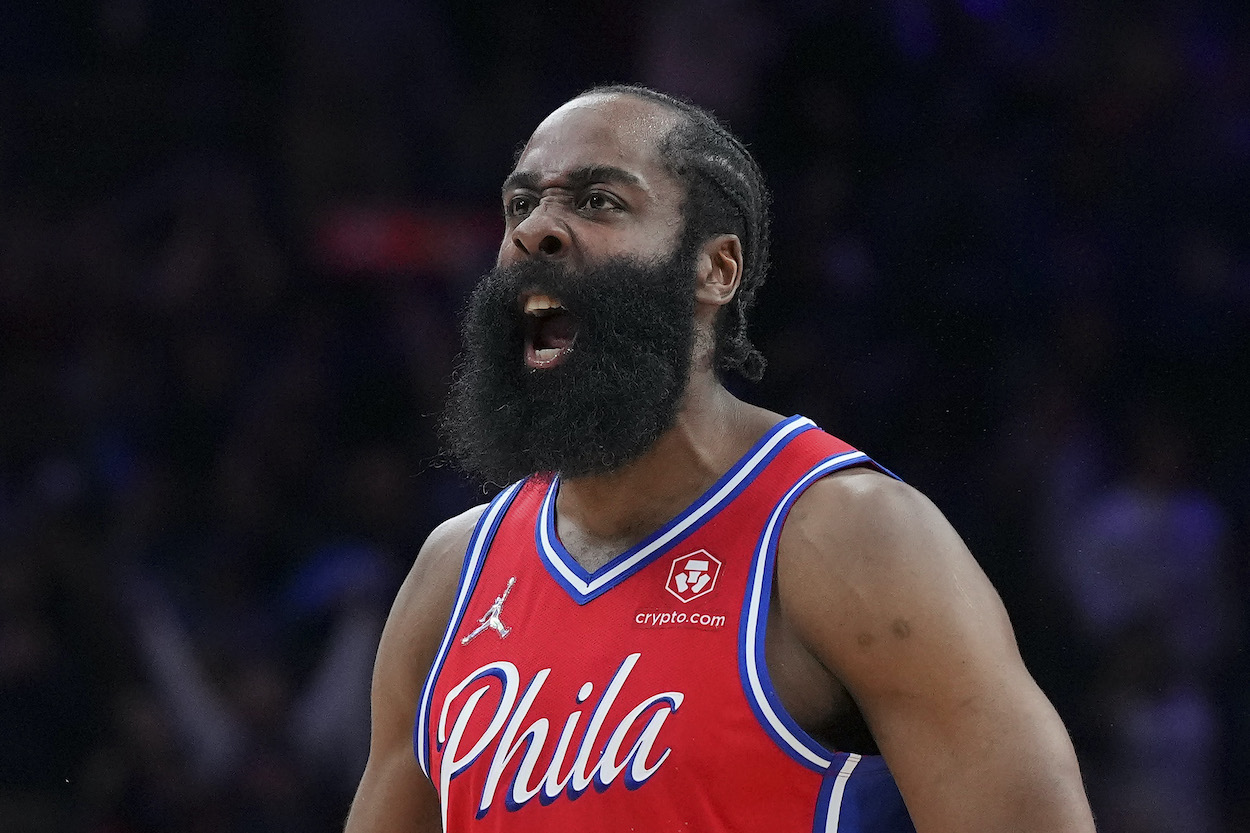 James Harden made what seemed like an obvious decision to enter the 2022 offseason. dollars for the next year, which would have made him the second highest paid player in the NBA.

But, in a shocking move, Harden decided to turn down that player option and work with the Sixers on a restructured deal. On Wednesday, the two sides agreed to a new two-year contract worth $68.6 million. Harden will now earn $14.3 million less next season than he would have if he signed his player option, but the impact his pay cut has already had on the team is far more valuable.

Harden and the 76ers have been negotiating a new contract since the guard turned down his $47.4 million player option earlier this month. On Wednesday, the two sides agreed to a deal.

ESPN’s Adrian Wojnarowski reported in a tweet that Harden had agreed to a two-year contract worth $68.6 million. That might still seem like a huge number, but it’s a big discount based on what Harden could do.

Woj added that Harden’s new contract will net him $33 million in 2022-23, and the second year has a player option worth $35.6 million. Essentially, the new contract will serve as a one-year deal that will allow Harden to enter free agency next summer if he chooses to do so.

Harden lost $14.3 million to help bring the 76ers a title

By declining his player option and signing for a reworked $33 million, Harden will earn $14.3 million less than he could have next season. He didn’t need to take this significant pay cut, but it was necessary to give the Sixers the chance to improve the roster this summer.

The 76ers were able to sign PJ Tucker using the mid-level exception, and they also signed Danuel House using the half-year exception. Philadelphia wouldn’t have had enough cap space to make either move had Harden signed his $47.4 million player option.

Harden has just categorically proven how focused he is on bringing a championship to Philadelphia. The Sixers’ bench is already a much improved unit thanks to Harden’s selflessness, and if they go on to win a title in 2023, Harden deserves a ton of credit for the sacrifice he made.