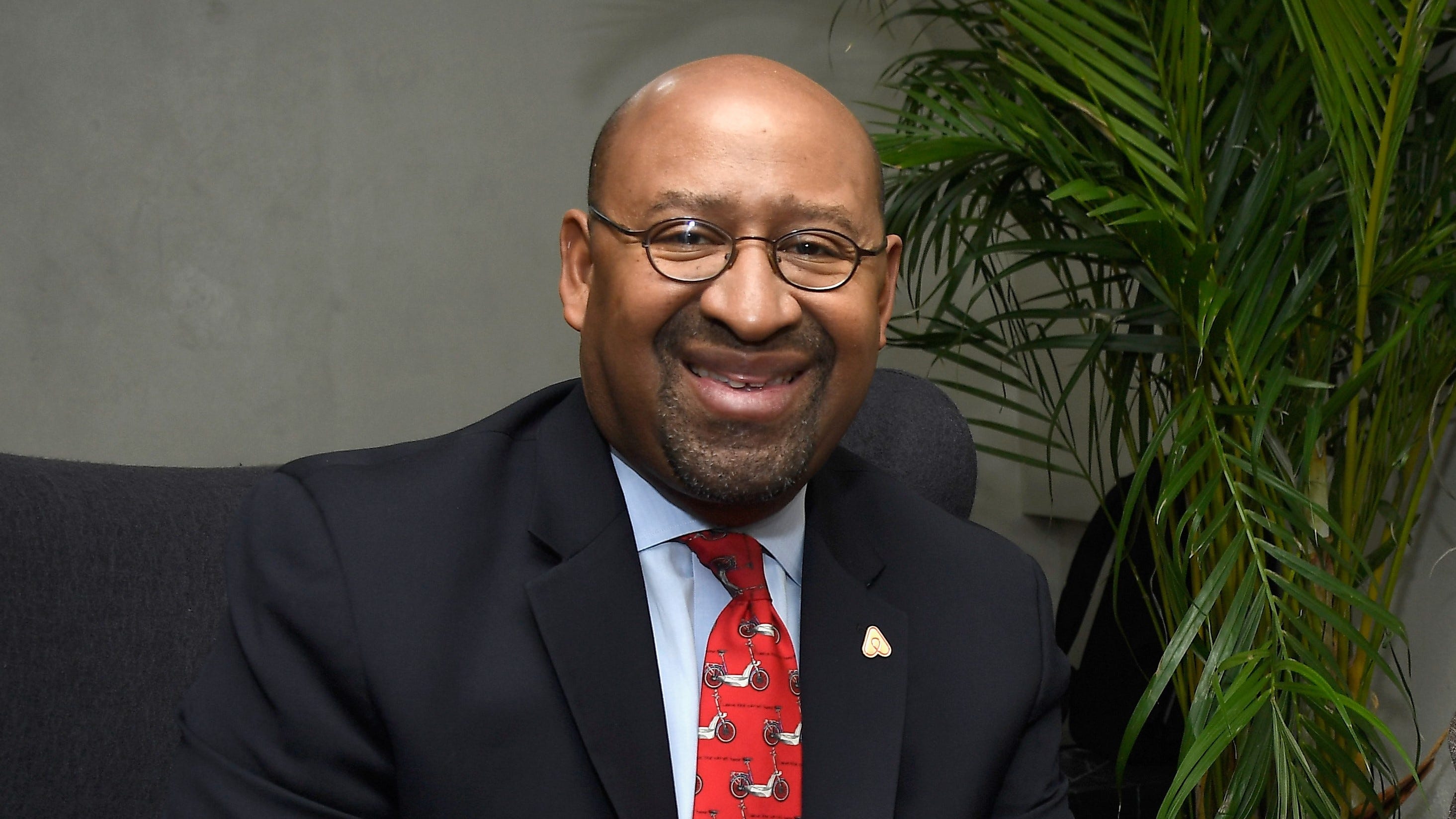 PHILADELPHIA (KYW Newsradio) – Former Philadelphia Mayor Michael Nutter will lead a new committee at the US Treasury Department. The Racial Equity Advisory Committee is charged with finding ways to reduce economic disparities for communities of color.

Nutter admits that the Treasury Department may seem like an unlikely agency to pursue racial equity.

“Our relationship with the Treasury Department is generally to write a check to the IRS, so they’re not necessarily considered an outward-facing organization,” he said.

Happy and honored to be present @US Treasury event and the Freedman’s Bank Forum with @KamalaHarris. Also honored to serve on TACRE https://t.co/gY814lZdIZ pic.twitter.com/Zcns7GGd58

Nutter, who is also a professor of urban and public affairs at Columbia University, credits Treasury Secretary Janet Yellen with realizing the department had a role to play in promoting economic equality.

“Access to capital, how the banking sector works and interacts with – or sometimes interferes with – people’s ability to get loans, to start businesses,” he explained.

Nutter said the committee will look at financial inclusion, housing stability, federal supplier diversity, economic development or any other way it finds to reduce barriers to full participation of communities of color in the American economy.

Nutter served nearly 15 years on city council prior to his term as mayor from 2008 to 2016. He and the other 24 committee members have been appointed for two-year terms and will work with the Treasury Department’s Equity Advisor. racial Janis Bowdler.

NFC East roundup: A three-team race for No. 1