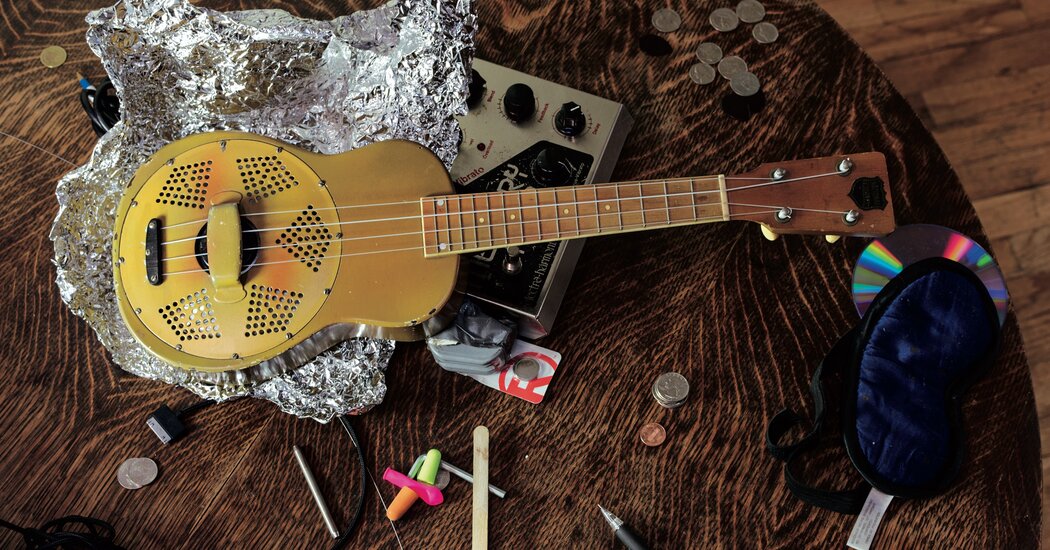 Elton John’s “Philadelphia Freedom” isn’t just a gay anthem. It is a hymn of pride.

When most people think of “Philadelphia Freedom”, only one refrain comes to mind: “I love you / Yes I do!” They have a hard time remembering the rest of the lyrics, because like many Elton John songs, the lyrics are a bit slanted. He wrote the song in 1975 for Billie Jean King, drawing inspiration from his pioneering mixed tennis team, the Philadelphia Freedoms, with a melody that nodded to the great soulful Philly sounds of Gamble and Huff. But it took me decades to figure out that the song wasn’t really about tennis or Philadelphia – which is why it resonated so much more with me.

I was a 6 year old working class tomboy when I first heard “Philadelphia Freedom”. It featured prominently in the 1976 bicentennial celebration, then later in parades, sporting events, just about any occasion that called for civic pride. Yes, there are extravagant flutes, horns and strings. Yes, the man who sings about how freedom ‘brought him to a man’s knee’ wears sparkly suits, sequined hats and dazzling glasses – and calls himself Captain Fantastic. But if you noticed all of this, someone would inevitably call out to you, “What are you – gay?” “

Throughout my teenage years, the same rule applied at Queen, Culture Club, Judas Priest, and Frankie Goes to Hollywood. The high school was an exercise in cover-up and self-erasure. The unspoken code was â€œdon’t ask, don’t tellâ€. Then came AIDS and the exit of musicians, movie stars and locked up politicians. Exiting was the opposite of pride, but at least the closet doors started to move.

After I graduated, I landed at Hampshire College, a small, experimental school in western Massachusetts that looked like a world upside down. There it was so cool to be queer that even straight kids tried it. We took courses in gender theory, queer cinema and representations of AIDS. Buses of us went to DC for the 1993 Washington Walk, where we were joined by a million leather dads, drag queens, bike dykes, teachers, farmers, parents and children. We joined AIDS activists for a â€œdie-inâ€ outside the White House to commemorate those lost to the government’s inaction on the pandemic. We held hands, danced and flirted with strangers. Elton was out. Billie Jean appropriated her identity. I started to hear “Philadelphia Freedom” differently, letting myself experience the song as the nod it was meant to be.