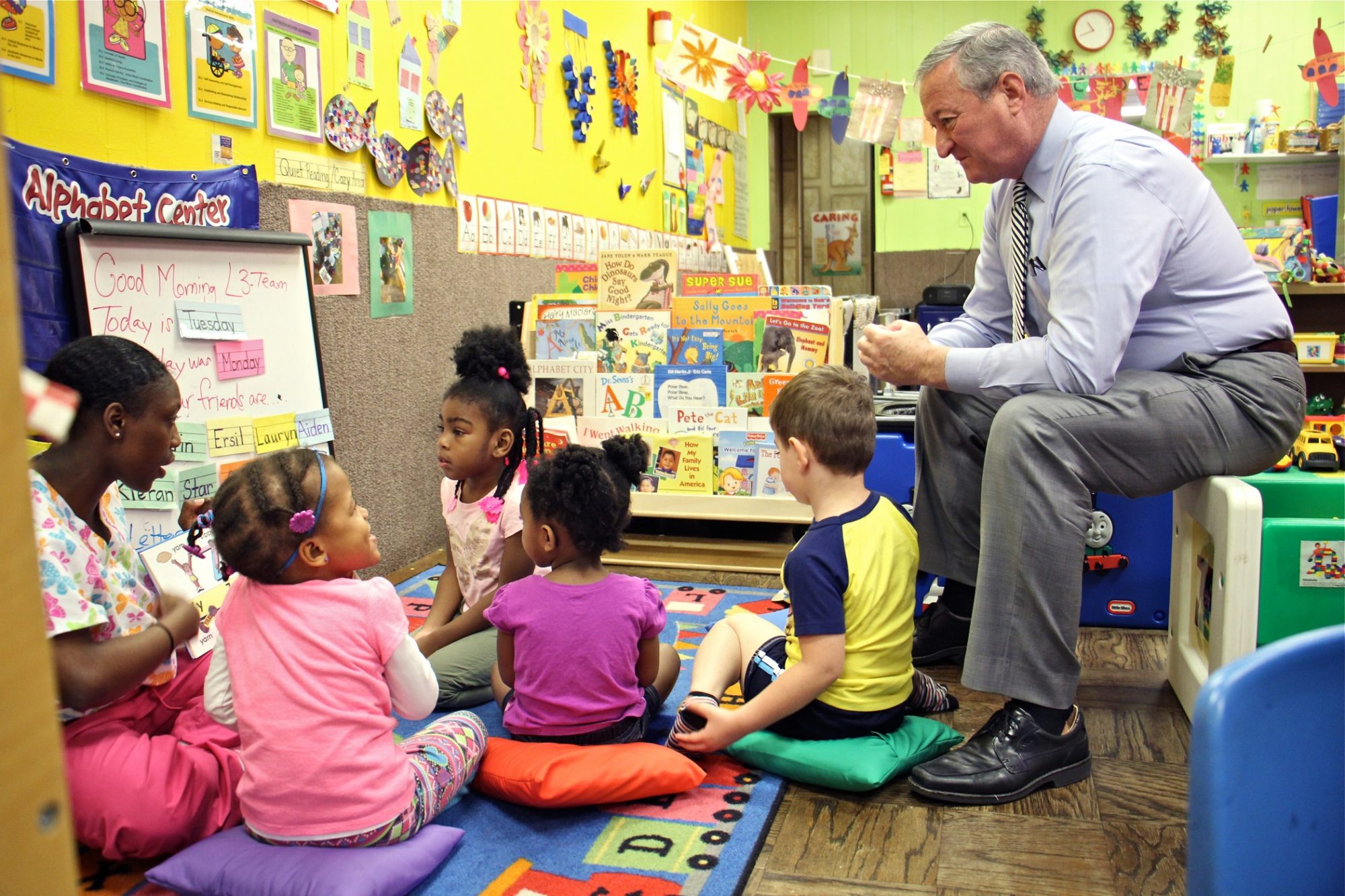 “The tax never lives up to its promises, although it always hurts working families, small businesses and their employees the most,” Campisi said.

Soda companies have fought fiercely against the tax as beverage sales plummeted in the city.

Cooper said this is part of what explains the lower than expected pre-K numbers. Kenney’s plans have been delayed amid lawsuit by soda and grocery companies to stop the soda tax in 2018.

The state Supreme Court ultimately upheld the tax, but, according to Cooper, the lawsuit forced the city to wait a year and a half before deploying funds for pre-K programs.

Prescott lost his job two years ago when he was diagnosed with Graves’ disease, an immune system disorder. She was working at the University of Pennsylvania when she fell ill and suddenly lost all of her income.

So she applied for the free program. “God is good, I was able to get her in,” Prescott said.

Her daughter, Brooke, 5, had a speech impediment when she first started, but thanks to a speech-language pathologist, she has benefited immensely, Prescott said, and received the “Most Improved” student award this year. year in school.