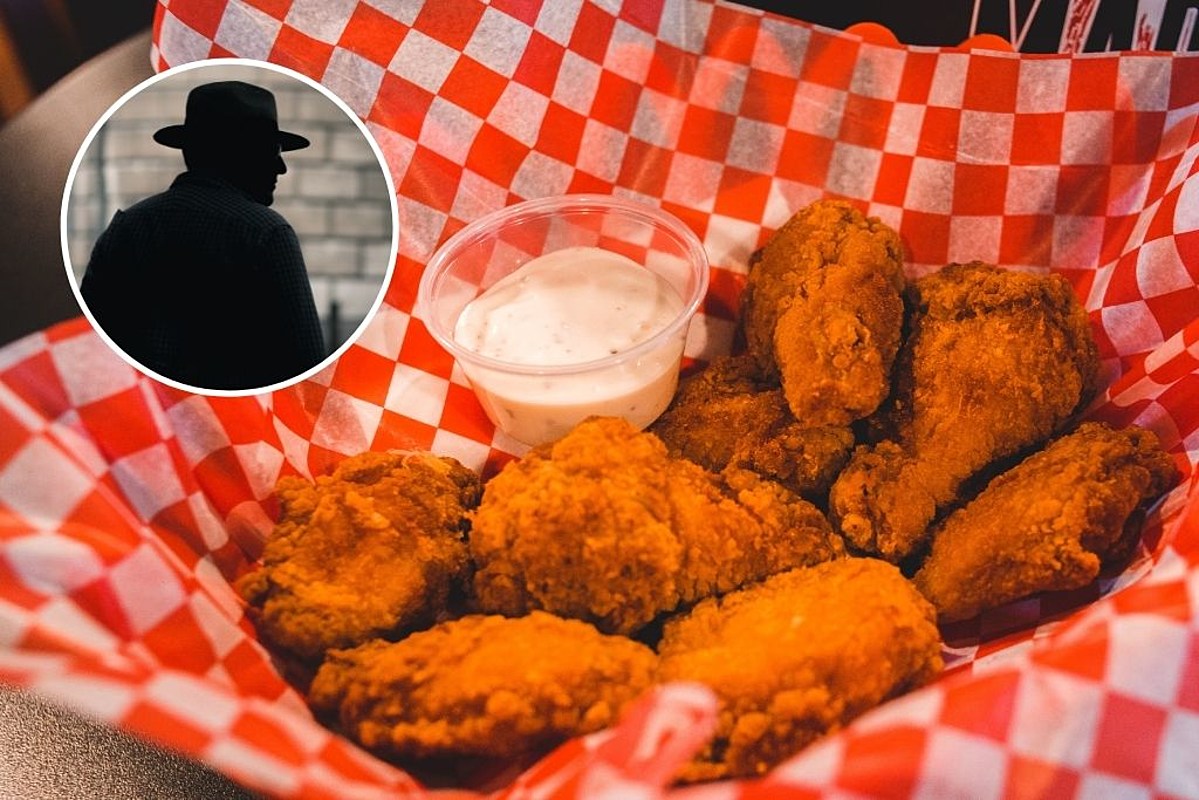 Apparently my whole life of chicken wing fun has been just a lie, a sham, a fake. According to our Facebook page, “Big Chicken Wing” is here to get us, and we ALL are being lied to.

Meet Tommy, a Chicken Wing Detective from the Capital Region

In a response to our article last week asking one of the basic cooking questions (dishes or drums?), Joe Hurley replied that he prefers the wings. He also adds a nifty point, saying that both must be cooked properly for true judgment to be made. Very well said, Joe.

Then Tommy Tucker responded. This is where the theory first presents itself. The wings have now been called a ‘scam’ right here on our Facebook page. He does develop this point, however, and makes a fair argument in favor of the scam theory. He explains how “Big Chicken Wing” executed the scam, presenting us with 12 “wings” in an order, when in reality, it’s just six wings split into two halves. This, in theory, then leaves us with six drums and six dishes, the two parts of the chicken wing that we debated.

However, this is not just a conspiracy theory, as Tommy Tucker sums it up in another comment:

The Tuckers have gone from the wings to the thighs and seem to be getting more for their money. This is also a wise move, as those looking for more meat for the dollar amount will likely benefit from purchasing thighs or breasts instead of wings.

I knew I was going to come to the capital region and learn a lot. Living in a new state, starting a new job, and everything that comes with adult life was going to happen to me really quickly, and it happened. This revelation, however, that “Big Chicken Wing” got us all by the wattles, is something I never could have expected.

And now we wait, and see who believes that I am writing about this seriously, and who has realized that I am purely joking. This is the real joy of writing.

Sports fans of the beer capital region cannot live without

From sours and stouts to IPAs and beyond, every beer drinker has their own taste. Here are some of the beers that sports fans in the area simply cannot do without.

The best chicken wings in the capital region [RANKED]

It’s fall and football season, which makes it a great time to reveal who serves the best chicken wings in the area, voted by GNA listeners.