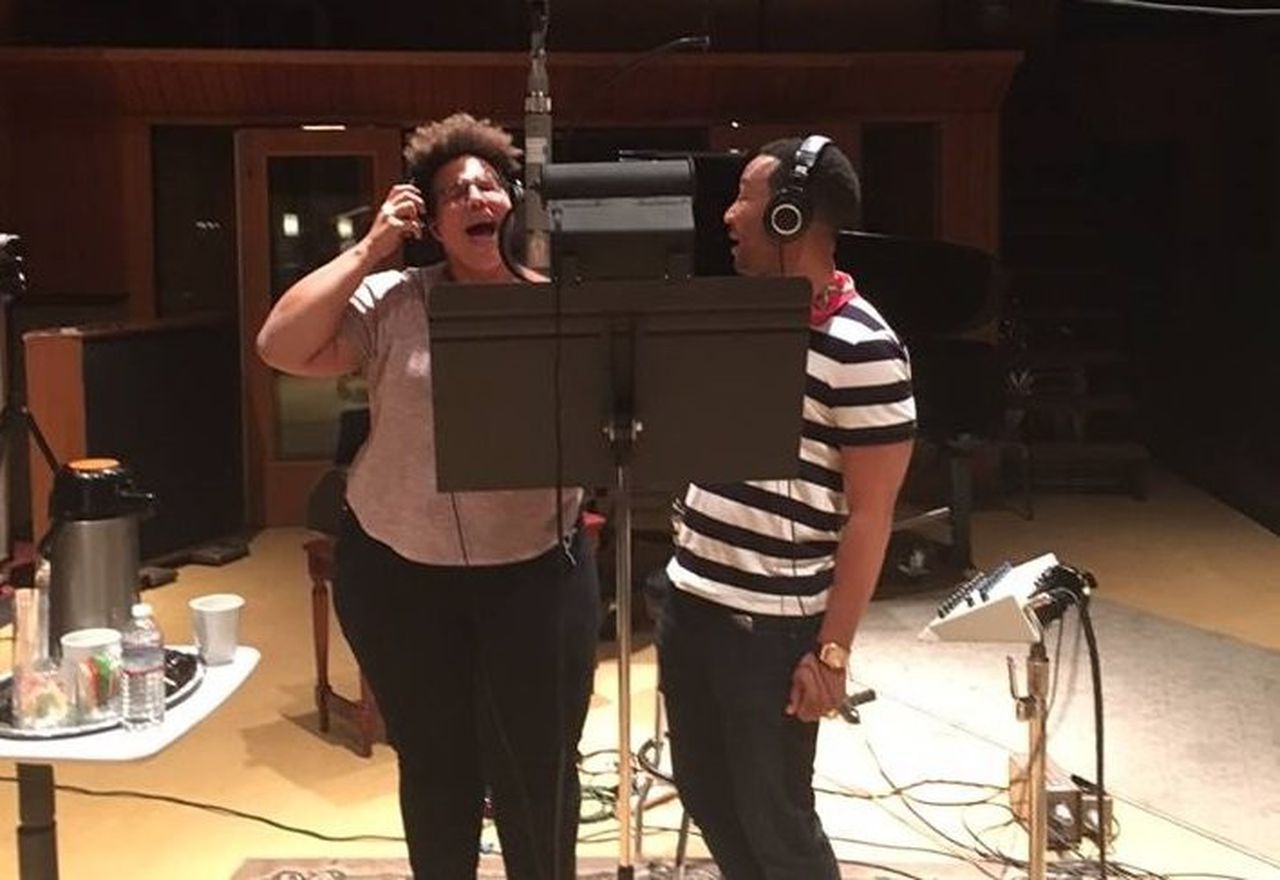 R&B star John Legend has asked Alabama for a little help with his latest album,

, which presents a duet with the moving Brittany Howard.

Howard, a woman from Athens, AL, originally from critical and commercial music darlings Alabama Shakes, joins Legend on the album’s title track, which appears on the front of the album.

The slow-burning track plays into Howard’s knack for a weird and constant sensuality. Exchanging verses, Legend begins the song, before meeting Howard on the chorus. Howard delivers a show-stealing howl in the song hook, as she and Legend repeat the chorus, “Nothing Can Stop This Love.”

Howard additionally features his signature soul on his own verse. His verse, the culmination of the efforts of a team of songwriters including Legend, Will Oldham and John Ryan, expresses deep despair.

Both hands on the ground, you go down low
Who was I before? I do not know
And who am I now? Your body shows how

Howard’s chilling lyrics lead to equally haunting guitar work, connecting the song to its closing with the vocals of Legend and Howard getting married again.

Other guests on Legend’s album include Miguel and Chance the Rapper, who was revealed to headline the 2017 Hangout Music Festival in Gulf Shores.

Darkness and Light, John Legend’s fifth solo album, released in music stores Friday on Sony / Columbia. You can preview the title song to hear Brittany in all her glory, via John Legend’s YouTube account.

Is Bank of America the Long Term For You?