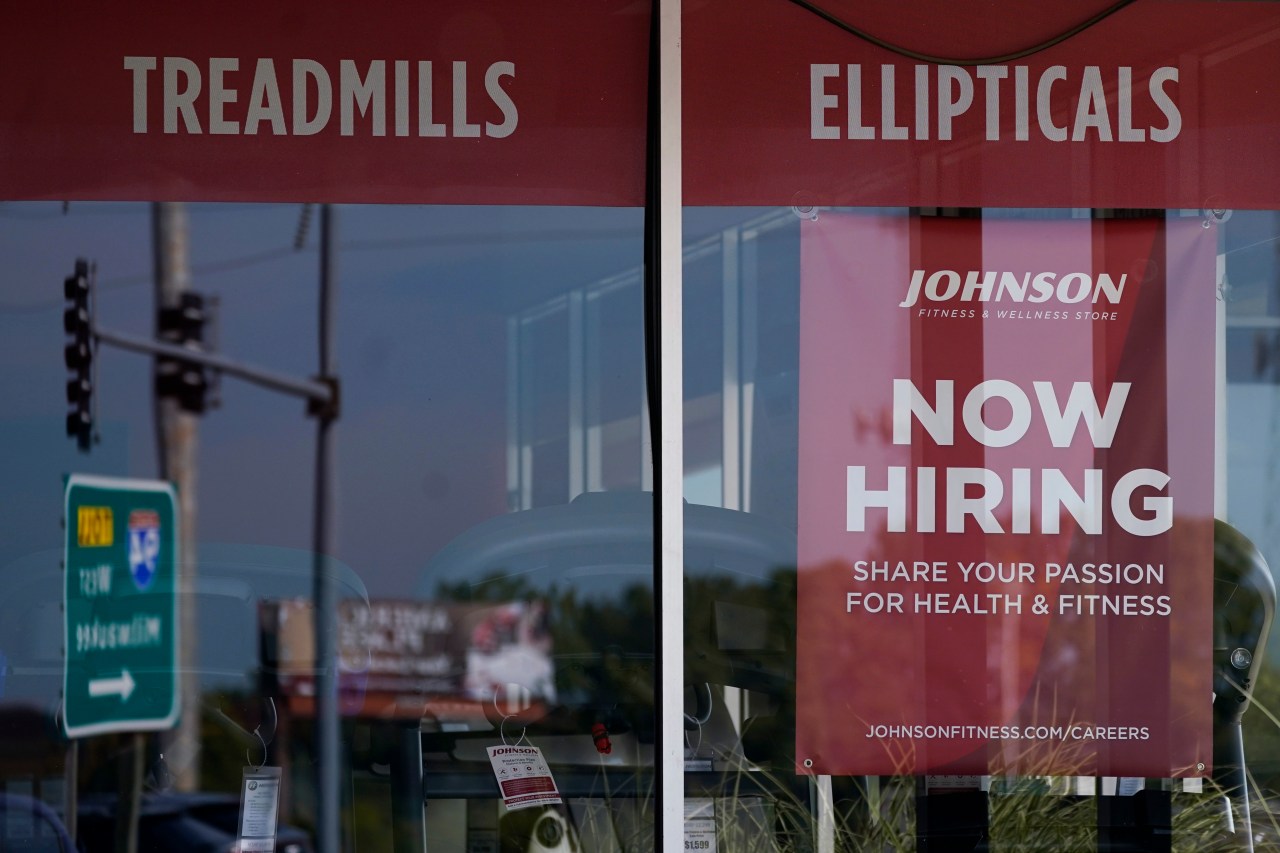 The day after the midterms, I was at a small business client, and of course everyone was talking about the results and how the Democrats had done much better than expected.

A woman, Linda, said something that really caught my attention. She said she voted for Lt. Gov. John Fetterman (D-Pa.) because of his stance on abortion. Another person, David, said the same thing and that he was also concerned about some of the more radical Republicans. I’ve heard similar stories from other employees discussing their vote, ranging from a mistrust of former President Trump to concerns about voting rights. But you know what hasn’t been mentioned? The economy.

Linda earns around $50,000 a year. David does much the same. Aren’t they the ones most affected by a “slowing economy”, “high inflation” and “declining markets”? You would think so. You would think they would be so upset with what is happening to their wallets that they would vote for a change.

But no, those people didn’t vote with their wallets this time. Their concerns were other non-economic issues. Why? Because if there’s one conclusion that resonated the most mid-term, it’s this: maybe the economy isn’t so bad.

Take my client, a 150-person manufacturer in New Jersey. 2022 has been a profitable year for them. They have added employees and are looking for more. They bought equipment and stocks. They raised prices and were also the beneficiaries of price increases. They’ve done so well this year that we had to increase their estimated tax payments so they wouldn’t be hit with a big bill in January. Sure, they’re concerned about the outlook for 2023, but it’s not uncommon to have a good year and look to an uncertain future.

And what about their employees? We read that inflation is at 8.2% and food and gasoline prices have “soared”. But, according to recent data from payroll company ADP, employees and their clients have seen an average salary increase of 7.7% over the past year. And those who took part in the “Great Resignation” by changing jobs were rewarded with an average 15% increase in salary.

Given these numbers, it seems like most employers are struggling to keep their employees on par with inflation. You can’t blame them. With unemployment so low and job vacancies so high (another reason workers don’t seem so worried about the economy), companies need to do everything they can to retain their best talent.

I live in downtown Philadelphia. The restaurants here are busy. Walnut Street retail stores claimed the vacancies that hit our mall after the 2020 riots. More and more people have returned to their office buildings (or are working from home on a hybrid schedule). Diners overflow from expensive Broad Street steakhouses. The airport, like the two dozen other airports I’ve traveled to in the past six months, is packed with travelers, which should come as no surprise given that the Transportation Security Administration reports that the number of air travelers is even or above pre-pandemic levels. More than a few hotels I have stayed at have been fully booked.

And yes, the price of gas is higher. But it’s not the 1970s, when my dad’s car had 27 gallons per mile. It may cost more to fill, but this tank goes much further thanks to the fuel efficiency of today’s cars.

So where is the recession? GDP grew by 2.6% this quarter. Household wealth, although affected by the market downturn, remains at historically high levels, as does consumer spending. Commercial real estate is enjoying its “biggest revival in years”, according to a recent report. Manufacturing is down, but the service sector now employs more people than before the pandemic and remains strong. The stock market has fallen, but when is the stock market a reliable indicator of the economy? Small business confidence fell slightly in October for the first time in four months. The real estate sector is suffering due to rising mortgage rates and a dizzying increase in housing stock. But let’s say 2020 and 2021 were banner years and also hope these realtors saved a few bucks from there.

Instead of relying on polls that dubiously measure “optimism” and “confidence,” I discovered that there was no better place to get a gauge on the economy than by examining real bank data. And the data, as of September 30, is good.

All is not rosy. Interest rates are rising, inflation remains stubbornly high, the tech industry is collapsing, capital is harder to come by, and companies seem to be gearing up for big layoffs. Due to a global economic slowdown, volatile energy prices, a war in Ukraine, and ongoing pandemic-related supply chain issues, many economists are predicting a recession in 2023.

But let’s face it, right now the economy doesn’t look that bad. If it were bad, we would see many more voters like Linda and Dave more concerned about their bank accounts than about abortion or the right to vote. This did not happen in these mid-terms.

Gene Marks is the founder of The Marks Group, a small business consulting firm. He frequently appears on CNBC, Fox Business and MSNBC.