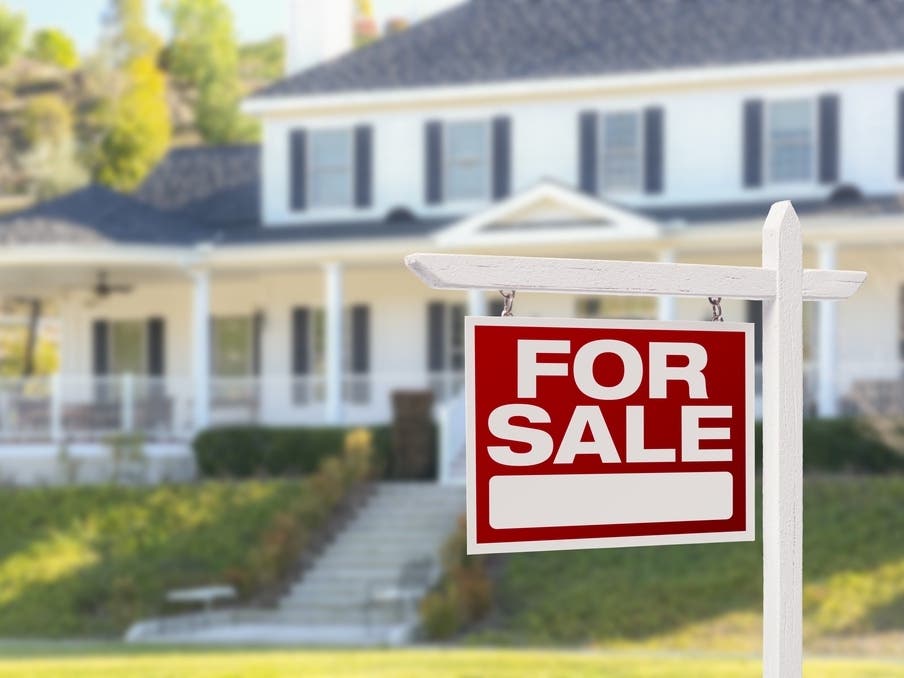 MARYLAND — Three counties in Maryland have been listed among the 50 areas most vulnerable to a market decline, according to ATTOM, a curator of real estate data across the United States.

The rankings are based on housing affordability, underwater mortgages, foreclosures and unemployment trends in the first quarter of 2022. Specifically, counties were assessed and ranked as more or less at risk by looking at the percentage of homes at risk of foreclosure, the portion with mortgage balances that exceeded estimated property values, the percentage of average local wages required to pay major homeownership expenses on single-family homes at the median price, and rates local unemployment.

Baltimore County, Charles County, and Prince George’s County have been listed as vulnerable counties in Maryland under these parameters.

“While the housing market has been exceptionally strong over the past few years, that doesn’t mean there aren’t areas of potential vulnerability if economic conditions continue to weaken,” said Rick Sharga, executive vice president of market intelligence at ATTOM, in a press release. “Housing markets with low affordability and relatively high unemployment rates, underwater lending and foreclosure activity could be at risk if we enter a recession or even face a more modest downturn.”

Thirty-two of the 50 counties listed as “most vulnerable” are in metropolitan areas around Chicago, New York, Cleveland, Philadelphia, as well as Delaware and interior California, ATTOM said.

The housing risk special report is based on ATTOM’s reports on residential foreclosures, housing affordability and underwater ownership for the first quarter of 2022, as well as March 2022 unemployment figures reported by the US Bureau of Labor Statistics.

The most expensive places to buy a house